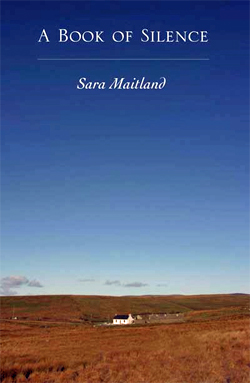 A Book of Silence

After a noisy upbringing as one of six children, and adulthood as a vocal feminist and mother, Sara Maitland began to crave silence. Over the past five years, she has spent periods of silence in the Sinai Desert and the Australian bush and on the Isle of Skye. She interweaves these experiences with the history of silence told through fairy tale and myth, Western and Eastern religious traditions, the Enlightenment and psychoanalysis, up to the ambivalence towards silence in contemporary society. Maitland has built a hermitage on an isolated Scottish moor, and the book culminates powerfully with her experiences of silence in this new home.