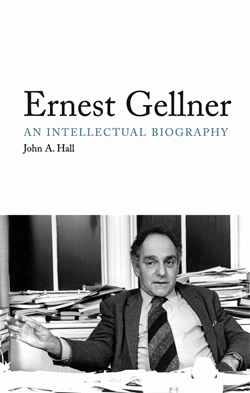 The first and monumental biography of the life and thought of the ground breaking historian and writer on nationalism.
Ernest Gellner (1925–95) was one of the last great thinkers from Central Europe to be condemned by his Jewish background to experience the worst horrors of the twentieth century. He was a multilingual polymath, able to set the agenda in the study of nationalism and the sociology of Islam. His intellectual trajectory differed from that of similar thinkers both in producing a highly integrated philosophy of modernity and in combining a respect for nationalism with an appreciation of the power of modern science. In this definitive biography, particular attention is paid to his Prague roots, and to debates with Michael Oakeshott, Isaiah Berlin, Charles Taylor, Noam Chomsky, Edward Said, and many others.