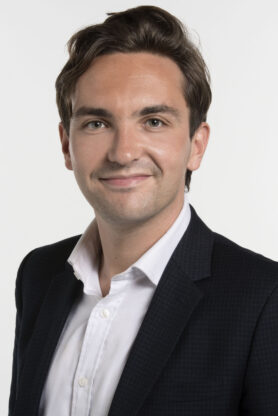 Lewis Goodall is Policy Editor for BBC Newsnight where he covers politics, policy, government and economics across the UK and beyond. Previously he was Political Correspondent for Sky News. His book on the recent history of the Labour Party Left for Dead was published in 2018.

Goodall writes: “From mid 2020, it was obvious to me the proposed system to replace exams could be a catastrophe; quite literally, injustice could be said to have been built into its operation. It was a mechanical system allocating preferment not on the basis of merit or desert but the academic history of an institution. As results season came I began to hear stories of students from poor areas, predicted top grades, being downgraded. I reported on Twitter what I was hearing (these threads received millions of impressions). Soon I was inundated with cases. It became clear to me this injustice was ubiquitous and affecting England’s working class student most. Over the next weeks, online and on television, I explained to the public (and politicians) why the system was inherently unjust and the chaos it created, whilst telling a wider story about an increasing tyranny of apparently neutral data algorithms in the operation of modern policymaking.”