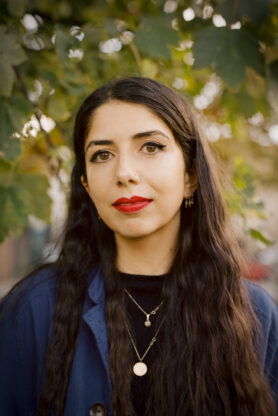 Sirin Kale: ‘Lost to the Virus’

Kale Writes: “Lost to the Virus was a series of seven long-form articles that were published between August and September 2020. Each piece was a profile of an individual who died in the first wave of the Covid-19 pandemic in the UK. My intention was to humanise the UK’s terrible death toll, to which the public was becoming increasingly desensitised, by spotlighting the people behind the statistics. I wanted to profile ordinary people with the depth, care, and compassion they deserved – to show that the people who “life faithfully a hidden life and rest in unvisited tombs”, to quote George Eliot, are as deserving of our attention as the most-eulogised of world leaders. I also wanted to show the governmental and institutional failures that may have contributed to their deaths, such as the failure to cancel mass events, the PPE crisis in our hospitals, how decades of privatisation contributed to the carnage in care homes, the failings of NHS 111, why the mortality rate amongst transport workers was so high, and how institutional racism contributed to the death of Belly Mujinga.”

Sirin Kale is a features writer based in London, writing principally for the Guardian newspaper. She was previously an editor at the youth media publication VICE, where she won awards for her investigations into rape, stalking, and domestic violence. During the pandemic she has been profiling the lives lost to Covid-19 for the Guardian’s long-form series Lost to the Virus. She has also written for a range of other publications and is a frequent contributor to national broadcast and radio.