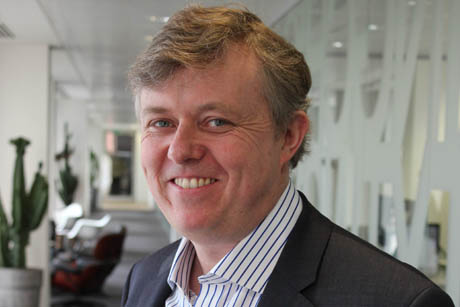 Ben Fenton was a reporter for 30 years. He began journalistic life as the “pop music” writer for the Oxford Mail before becoming an indentured trainee. After four years, Ben fluked a move to Fleet Street by getting a place in the newsroom of The Daily Telegraph, then the preeminent “reporters’ paper”, as the junior nightshift reporter. In 20 years at the Telegraph, he covered stories in more than 30 countries and was appointed Washington Correspondent and finally to the role of the Senior Reporter. In 2007, Ben moved to the Financial Times where he was chief media correspondent for five years and then set up the FT’s Live Newsdesk. He joined Edelman six years ago to head a consultancy practice for media companies including C4, Guardian Media Group and the New York Times. He still takes notes in shorthand, but can rarely read them back.