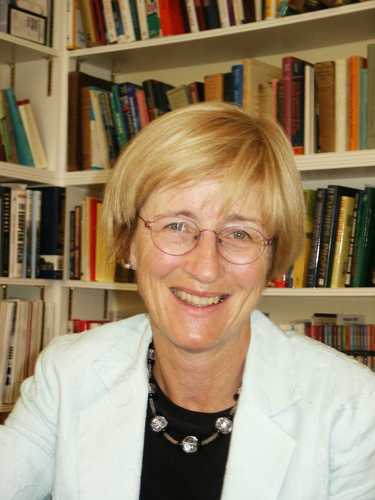 Frances Cairncross is an economist and journalist. She is a Fellow of the Royal Society of Edinburgh, chair of the Court of Heriot-Watt University and interim Director of the National Institute for Economic and Social Research. She was an economic columnist on The Guardian and subsequently a senior editor at The Economist. Dame Frances was Chair of the Economic and Social Research Council between 2001 and 2007. She is the author of a number of books, including The Death of Distance and Costing the Earth. From 2004 to 2014 Dame Frances was Rector of Exeter College, Oxford University