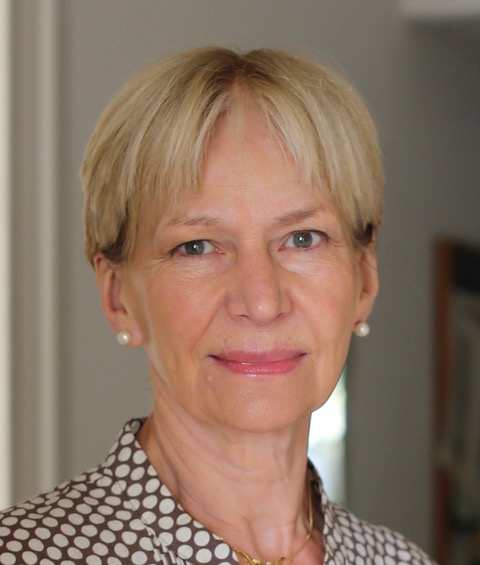 Isabel Hilton is a London based writer and broadcaster and founder in 2006 of the China Dialogue Trust (CDT). She now serves as senior advisor to the CDT, which publishes www.chinadialogue.net , a fully bilingual Chinese English website devoted to building a shared approach on climate change and environmental issues, as well as www.thethirdpole.net, www.dialogochino.net, and www.chinadialogueocean.net.

Isabel Hilton studied Chinese in Edinburgh and China before embarking on a career in broadcast and print journalism that included authoring and co-authoring several books, reporting from Latin America, Europe and South and East Asia, working for the Sunday Times, the Guardian, the BBC, STV, the Independent, the New Yorker and many others. She is a Visiting Professor at the Lau Institute, KCL, was appointed OBE in 2008, serves as a Senior Advisor to the China Council and holds two honorary doctorates.