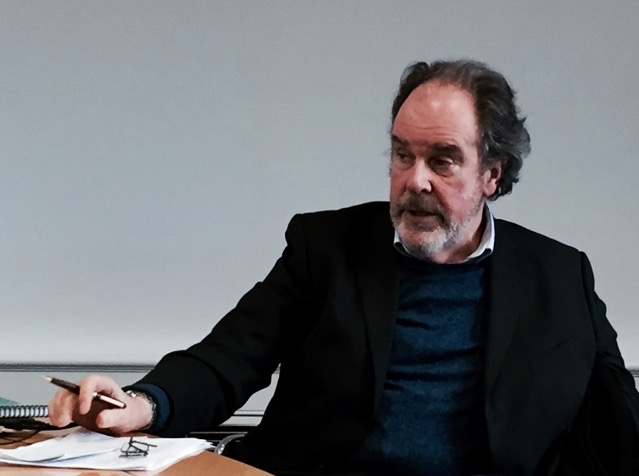 John Lloyd is a contributing editor to the Financial Times, a columnist for Reuters.com and for La Repubblica of Rome;  he was co-founder of The Reuters Institute for the Study of Journalism at the University of Oxford in 2006, where he is now a Senior Research Fellow. He has been editor of the New Statesman and of Time Out.  John has won the British Press Awards Specialist Writer of the Year; the Granada What the Papers Say awards Journalist of the Year; the David Watt prize for journalism and the Biagio Agnes (Italy) International Reporter of the Year . He is the author of Loss without Limit: the British Miners’ Strike, Rebirth of a Nation: An Anatomy of Russia, What the Media are doing to our Politics and Reporting the EU, News, Media and the European Institutions.