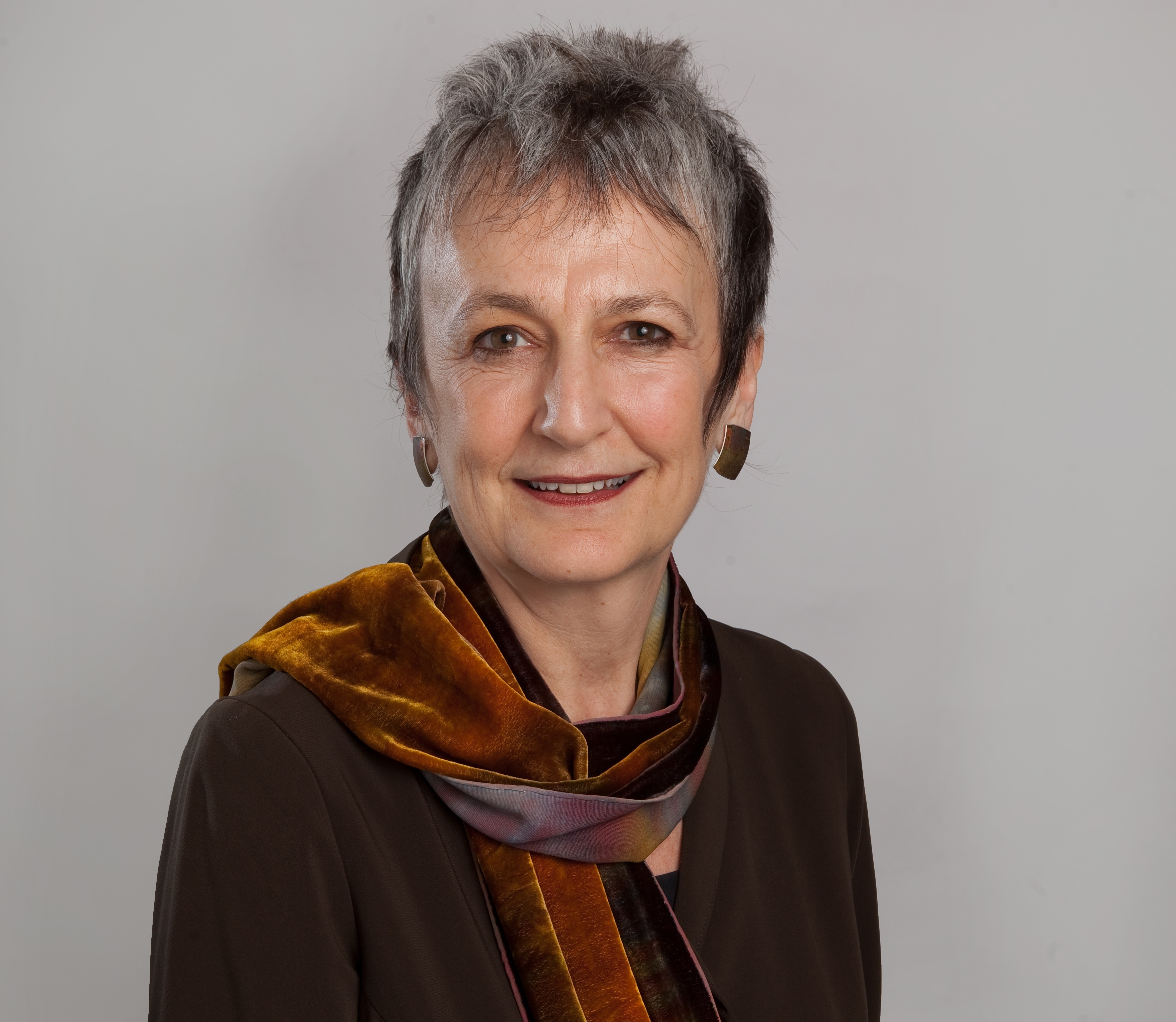 Julia Unwin has been Chief Executive of the Joseph Rowntree Foundation and the Joseph Rowntree Housing Trust since 2007. She was a member of the Housing Corporation Board for 10 years and a Charity Commissioner from 1998-2003. Julia was also Deputy Chair of the Food Standards Agency and worked as an independent consultant operating within government and the voluntary and corporate sectors. She has researched and written extensively on the role, governance and funding of the voluntary sector, and its relationship with government. She previously held a position as chair of the Refugee Council from 1995 until 1998, and is currently a member of the University of York’s Council and a Governor of the National Institute of Economic and Social Research. Julia was awarded a Fellowship of the City and Guilds of London Institute in June 2012. She has Honorary Doctorates from the University of South Wales and from York St John University. Julia has written several books, the most recent of which is entitled “Why Fight Poverty?” and was published in November 2013. Follow Julia on Twitter @juliaunwin