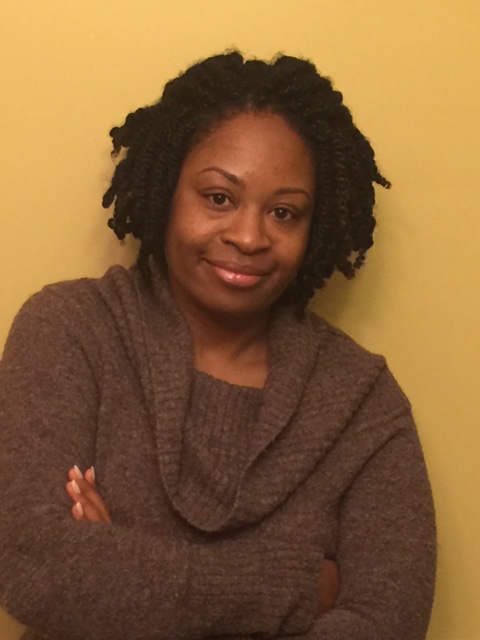 Kennetta Hammond Perry, PhD, FRHistS serves as founding Director of the Stephen Lawrence Research Centre and is a Reader in History at De Montfort University in Leicester, UK. She has published widely, including a book-length study on Caribbean migration to Britain following World War II titled London Is The Place For Me:  Black Britons, Citizenship and the Politics of Race (Oxford Press, 2016).