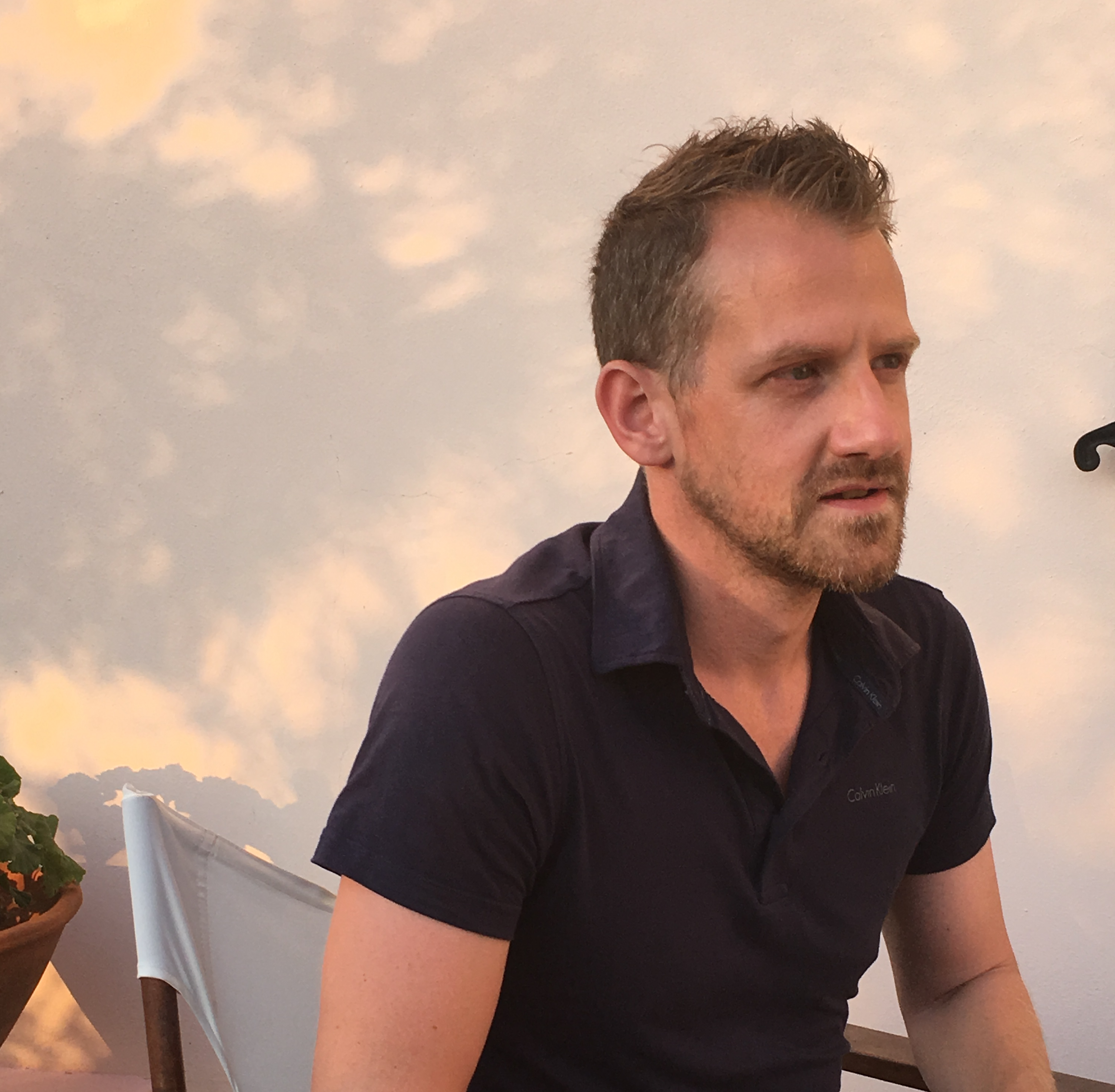 Matthew Sperling’s debut novel, Astroturf, was published by riverrun in 2018 and longlisted for the Wellcome Book Prize, and his second novel will be published in summer 2020. His short fiction, critical writing, and poetry have appeared in publications including Apollo, Best British Short Stories 2015, the Guardian, the Junket, the New Statesman, 1843, and 3:AM. He is Lecturer in English Literature from 1900 to the Present at University College London, and previously worked at the Universities of Oxford and Reading. His academic publications include Visionary Philology: Geoffrey Hill and the Study of Words, published by Oxford University Press in 2014.