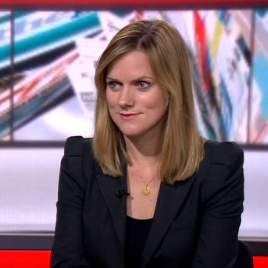 Emily Ashton is senior political correspondent at BuzzFeed UK, where she has worked since January (2015). Before this, she was Whitehall correspondent at The Sun for three and a half years. She started her journalism career as a reporter at the Press Association where she worked in general news before moving to Westminster and becoming chief parliamentary reporter. 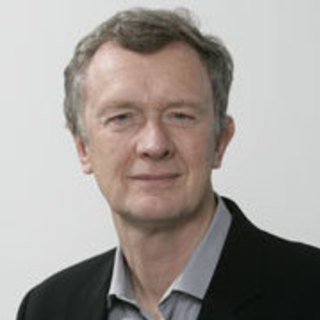 Stewart is a Professor of TV Journalism at City University. He was formerly Editor-in-Chief and CEO of ITN News. He was made a CBE in 2000 for his services to broadcast journalism. 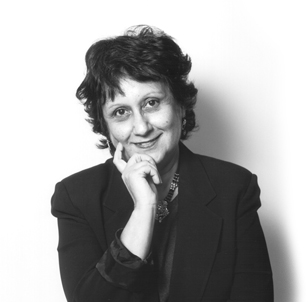 Yasmin is a journalist, author, and a columnist for the Independent and the Evening Standard. She has over 30 years’ experience in journalism and has written for a number of newspapers, including The Guardian, The New York Times, and the Daily Mail. Yasmin won the Orwell Prize for Journalism in 2002. 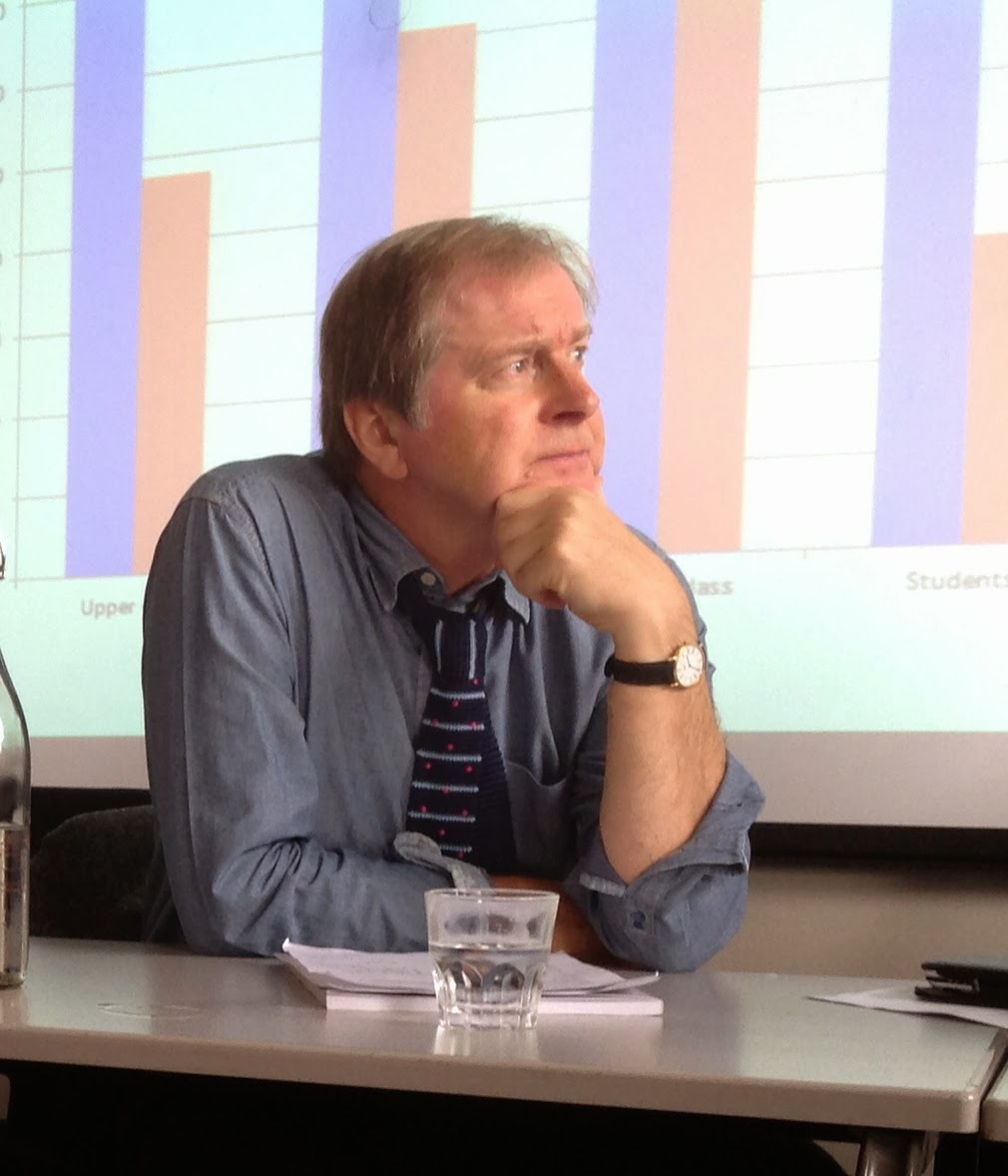 Tony is a Visiting Professor of Government and Public Policy at UCL, Professorial Fellow in Politics at Birkbeck, and the joint editor of Political Quarterly. He is a former Labour MP, and the author of numerous books, including British Politics: A Very Short Introduction. 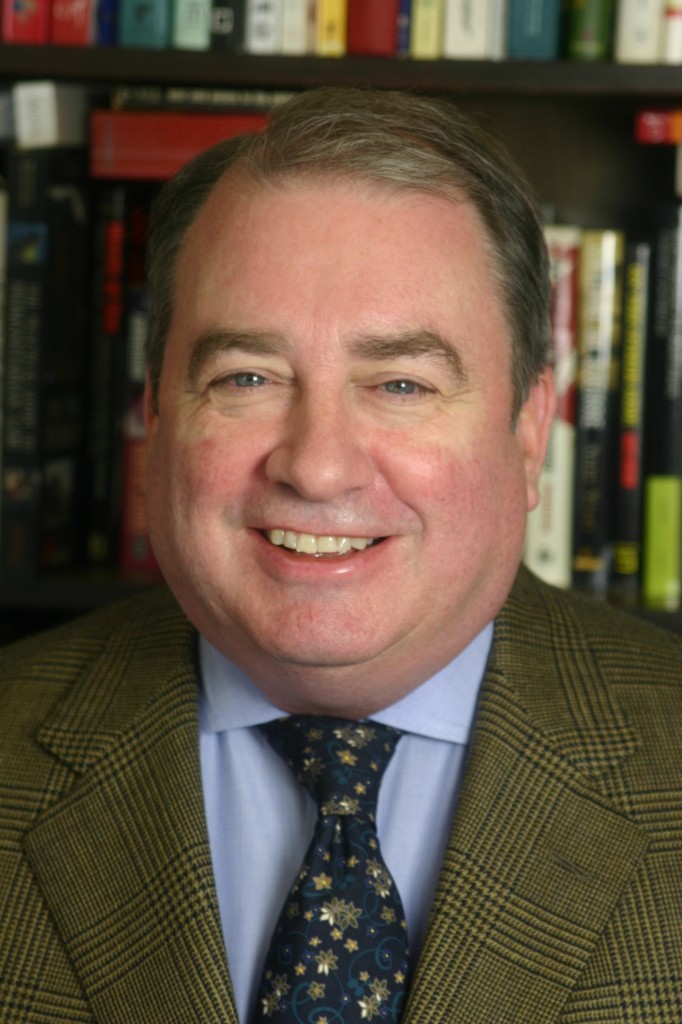 Michael is a journalist and educator whose assignments have taken him around the globe. His writing has earned him several Pulitzer Awards. Michael is Professor of Journalism a USC. 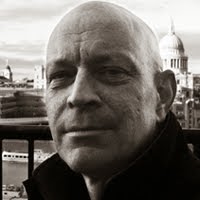 Paul is a former Editor of Tribune and former Deputy Editor of New Statesman. He was Director of Undergraduate Journalism at City University London for more than 10 years. He is the author of Orwell in Tribune: As I Please and other writings 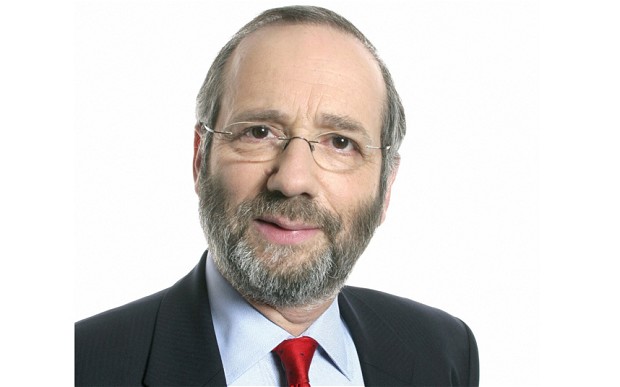 Robin is a journalist and broadcaster who most notably presented Newshour on BBC World Service and The World Tonight on BBC Radio 4. He has won a number of awards, including the 1998 Sony Silver Award for Talk/News Broadcaster of the Year. In 2013 he received the Charles Wheeler award for outstanding contribution to broadcast journalism. 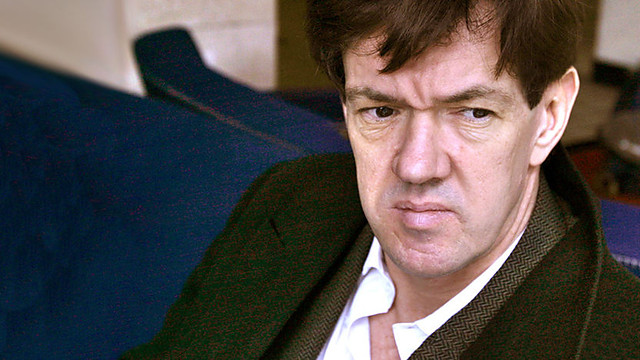 Robert McCrum at The Oberver 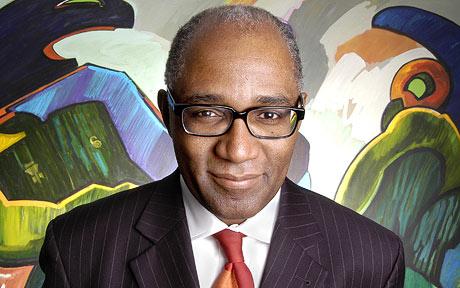 Trevor is the former Labour chairman of the London Assembly, former Chair of the Equality and Human Rights Commission, previously a television executive and presenter as well as writer and a journalist. He was awarded and OBE in 1999 for his work highlighting the perceived chasms between ethnic groups. 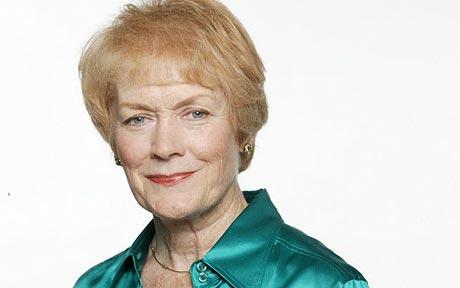 Sue joined the BBC in 1967 as a reporter for The World At One before going on to host Woman’s Hour for 15 years. She worked on BBC Radio 4’s Today programme until 2002 but continued to broadcast for the BBC until 2010, services for which she was awarded her CBE. 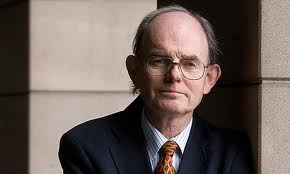 Chris Mullin is an author, a journalist and a politician. He was MP for Sunderland South for 23 years; a minister in three departments and chairman of the Home Affairs select committee. As a writer Chris’ books include three highly acclaimed volumes of diaries, the latest of which is A walk on part. He has also written three novels. As a journalist he has contributed to all major outlets and many more. Chris is chairman for the Heritage Lottery Fund North East and judged the Man Booker Prize in 2011. 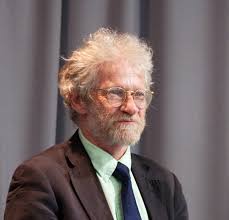 Nicholas is former Public Policy Editor of the Financial Times and author of The Five Giants; A Biography of the Welfare State He now works with The King’s Fund, an independent charity working to improve health and health care in England. Nicholas is also a senior fellow at the Institute for Government, a senior associate of the Nuffield Trust, and a visiting professor in public management at King’s College London. 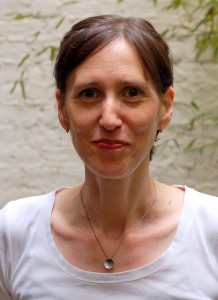 Jo is the Director of English PEN, the worldwide fellowship of writers promoting free expression and the literature across frontiers. Jo worked as a BBC current affairs editor for eight years and she is the former editor of award winning Index on Censorship 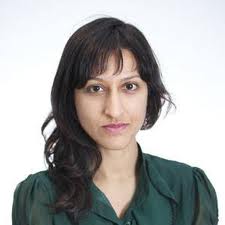 Arifa Akbar is deputy literary editor and arts writer at The Independent where she has worked since 2001. She led the reporting team after the 7 July bombings in London, for which The Independent was shortlisted for a Press Gazette award. Arifa has chaired author interviews at Asia House and the South Asian Literary Festival. 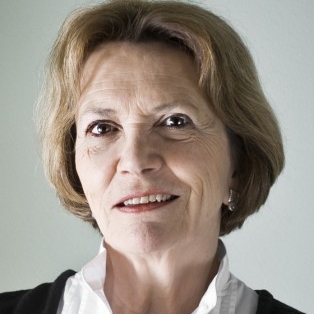 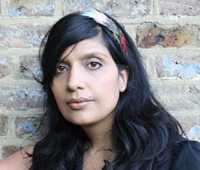 Nikita is the author of 2008 Desmond Elliot prize winning Gifted. She donated her prize money to human rights organisation Liberty. Her latest book is The Village. Nikita is a guest lecturer of Creative Writing at Goldsmiths, University of London. 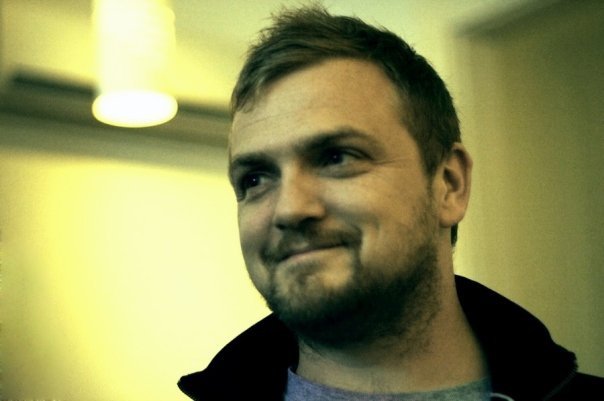 Sean is a a senior lecturer of Journalism at Leeds Metropolitan University and Worcester University. He has contributed to the Guardian for ten years and recently wrote a chapter of this year’s The Phone Hacking Scandal: Journalism on Trial.

Hopi has been shortlisted and longlisted for the Orwell Prize for Blogs. He started working for the Labour Party in 2000 (after ‘escaping a lucrative career in advertising’) as northern region press officer, and later in other roles including head of campaigns for the Parliamentary Labour Party. He now works for a member of the House of Lords.