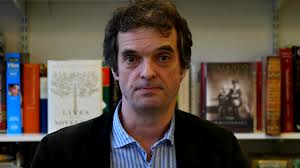 Andrew is Literary Editor of The Sunday Times. 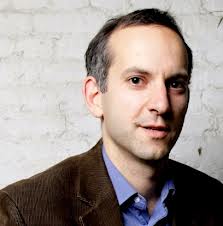 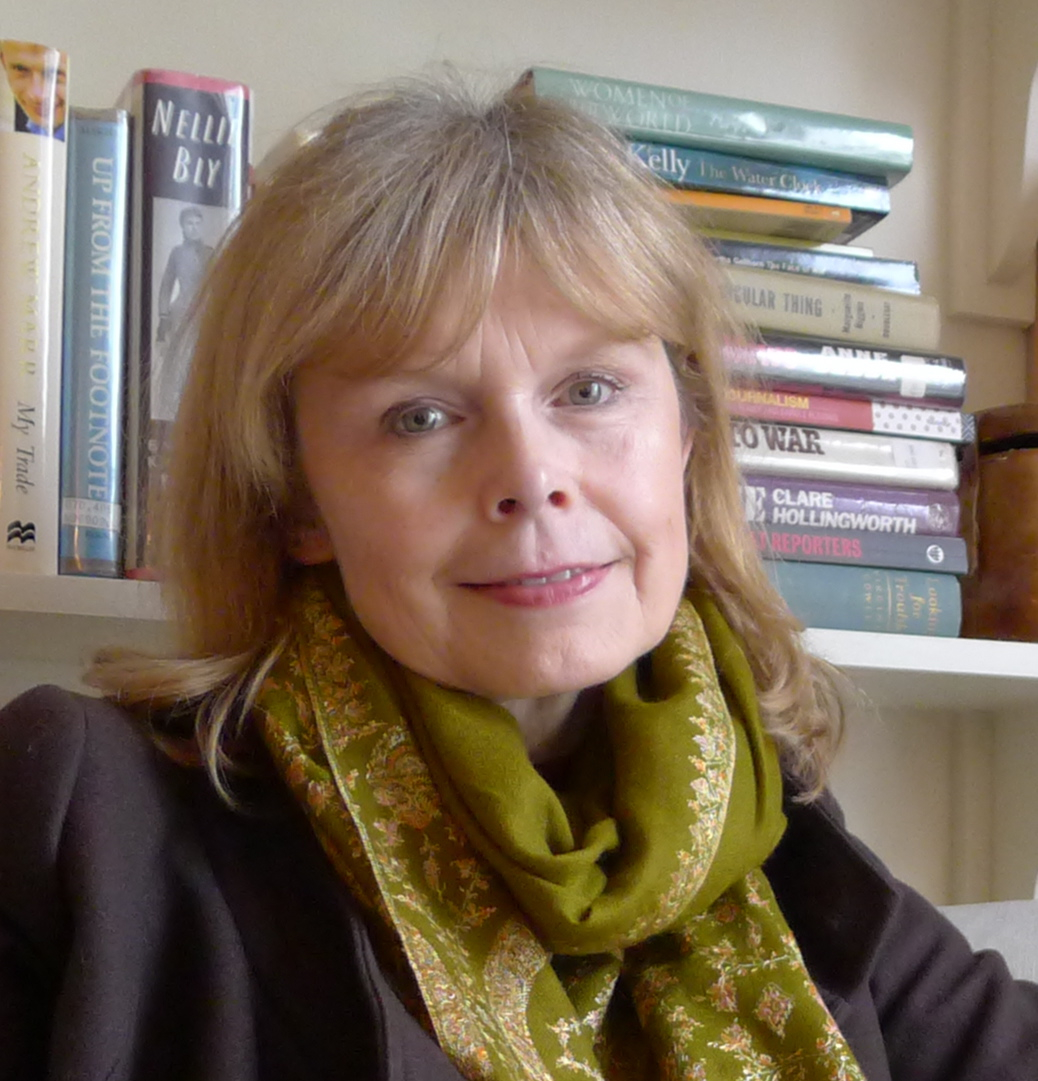 Journalist and author Annalena McAfee has worked in regional and national newspapers for three decades. She was arts and literary editor of the Financial Times and founded the Guardian Review, which she edited for five years. She has also written and published eight books for children and edited Lives and Works: Profiles of Contemporary Writers.

Jenny Abramsky DBE began her 39-year-long career at the BBC in 1969 as a programme operations assistant, where she would become one of the most influential women in radio. She rose through the ranks serving as editor of Radio 4’s Today, World at One and PM programmes. In 1994 she became founding controller of Radio 5 Live before moving to the BBC’s continuous news department, where she launched BBC News 24 three years later. In 2008 Jenny left the BBC to become chair of the National Heritage Memorial Fund. She is a trustee of the Shakespeare Schools Festival and a fellow of The Radio Academy. 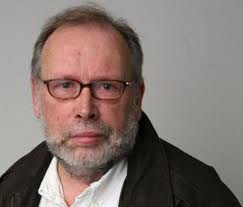 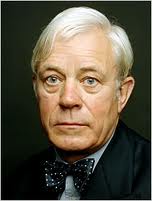 Geoffrey Wheatcroft started his career in publishing and went on to work as a journalist as well as writing several books. He was Deputy Editor and then Literary Editor at The Spectator, editor of the London diaries column at The Evening Standard and has since written freelance for various publications in the UK and US. His books include The Strange Death of Tory England and Yo, Blair!. 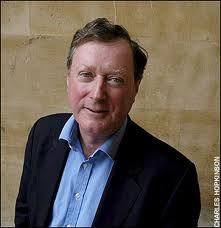 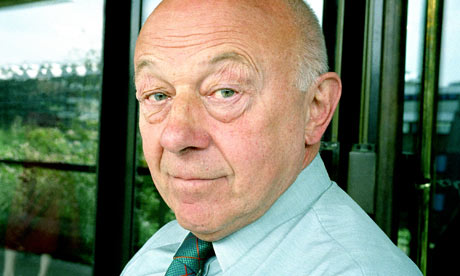 Albert Scardino is a former executive editor for the home and foreign departments of The Guardian, and a former adviser to the Democratic Party in the United States. The Orwell Prize was delighted to have the 1984 winner of the Pulitzer Prize for editorial journalism as a judge for 2008. Albert was a Sky News commentator for thirteen years, he was Governor of The Royal Shakespeare Company until 2007 and he is a Trustee for the Media Standards Trust.

Albert Scardino at The Guardian 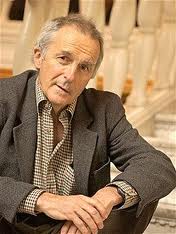 Norma Percy is a BAFTA winning documentary film-maker who has covered worldwide crises for over thirty years. Norma’s films include The Death of Yugoslavia, American Experience and Iran and the West.

Prior to her film-making career Norma worked as researcher to John Mackintosh MP. 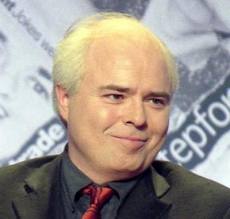 Francis Wheen is a journalist, writer and broadcaster. He is currently Deputy Editor of Private Eye.

Francis’s book Hoo-Hahs and Passing Frenzies: Collected Journalism 1991-2001 won the Orwell Prize in 2003. Among his other most famous works is a biography of Karl Marx with Das Kapital and How Mumbo-Jumbo Conquered the World: A Short History of Modern Delusions.

Francis regularly appears on Have I got news for you and contributes to various publications.