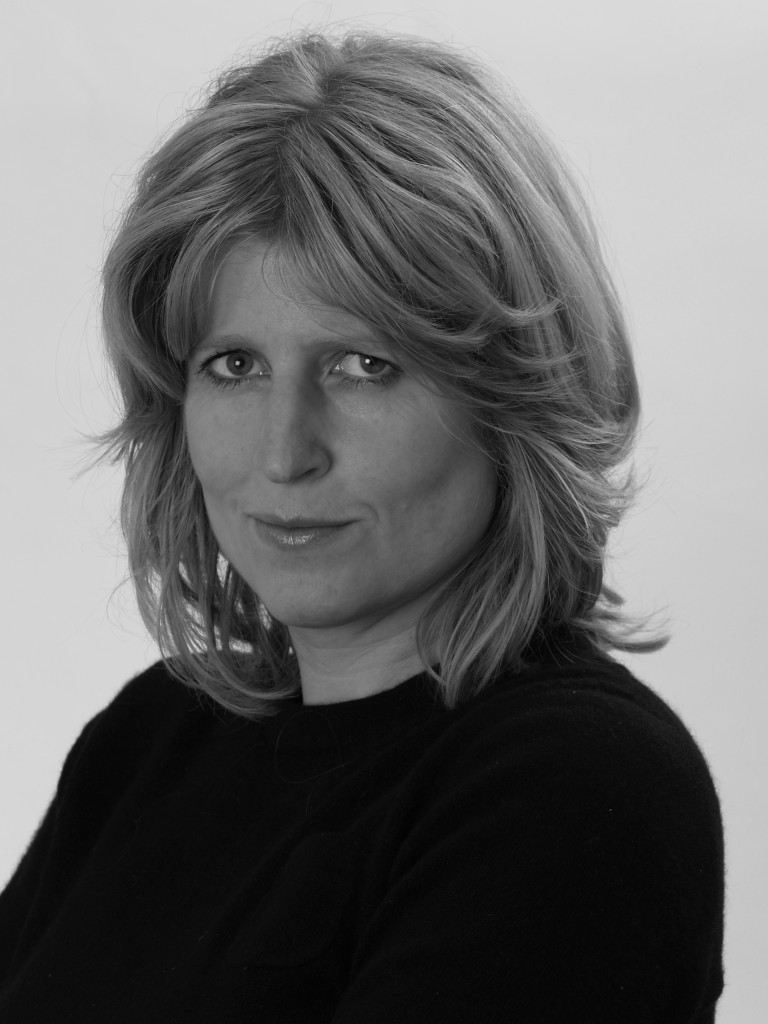 A bestselling author, journalist, editor and broadcaster Rachel Johnson has been in national newspapers since the age of 23, when, after leaving Oxford, she became the first female graduate trainee at The Financial Times. She has worked for the BBC, the Foreign Office, and has written weekly columns for Daily and Sunday Telegraphs, the Sunday Times, and the Evening Standard among others and was editor of The Lady from 2009 – 2012.