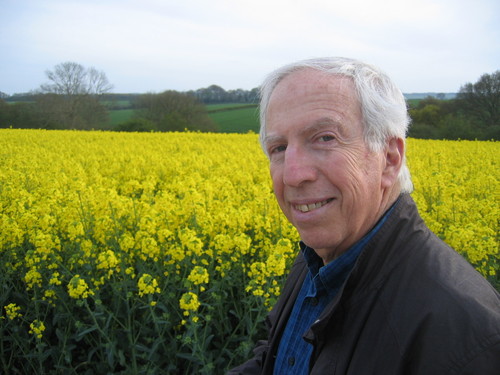 Roger Graef OBE is a film-maker, criminologist and writer. He began his film career directing plays at Harvard University going on to found the award-winningFilms of Record television production company in 1979. He is an avid campaigner for reform of the justice system and is a visiting professor at numerous universities including the London School of Economics. Graef has written three books on crime and justice; Living Dangerously: Young Offenders in Their Own Words, Talking Blues: Police in their own words and Why Restorative Justice?: Repairing the Harm Caused by Crime. He is chair of theMedia Standards Trust.