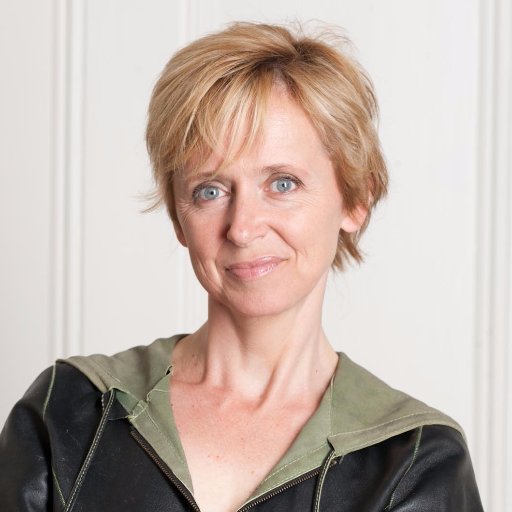 Rosie Millard OBE is CEO of Children and the Arts, a national charity which works to engage all children with great art across the country. One of HRH Prince of Wales’ charities, Children and the Arts has worked with over 10,000 children to enable them to have transformative, inspiring and creative arts experiences in all fields of art. She is also Chair of BBC Children in Need, the BBC’s charity which every year helps bring happiness and transform outcomes for children across the UK.

From 2014-2018 Rosie Millard was the Chair of Hull City of Culture 2017, a £32.5 million programme which opened in January 2017. Darren Henley, CEO of the Arts Council of England has called Hull’s year an “unmitigated, rip-roaring, awe-inspiring, life-enhancing success.” Being City of Culture has had a transformative effect on the Yorkshire city, achieving 90% engagement amongst its citizens, involving every single one of its 55,000 children and bringing in millions of tourists. Rosie was called upon to speak at a vast array of public events on a national level, championing Hull and its unique cultural offer in the national media including all the broadsheets, the Today programme, BBC News, Sky News, and ITV. She is a Trustee of Opera North, which brings opera to communities and audiences largely (but not exclusively) across the North of England.