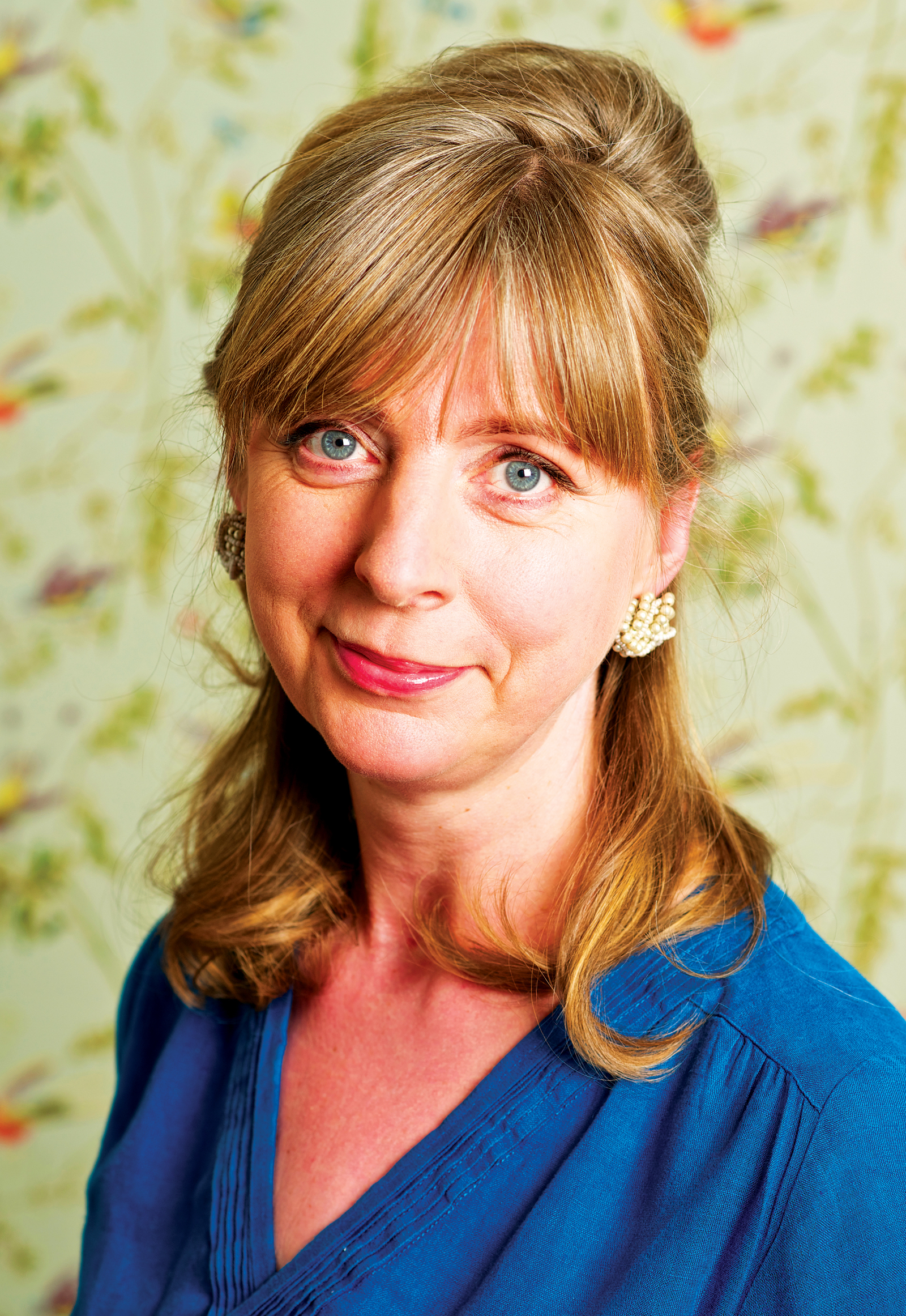 Sam Taylor is the editor of The Lady, England’s longest running women’s magazine.  She started her journalism career on the London listings magazine City Limits, eventually becoming editor, before going on to hold several senior editorial roles at newspapers including The Independent, the Daily Mail and Mail on Sunday.

Her satirical column for The Oldie magazine, East of Islington, was made into a successful novel and she recently edited a book of non-fiction, Make Do and Send, about letters written during wartime rationing.  She is currently writing a dramatized version of the life of Elizabeth Blackwell, the first female doctor on the  American medical register who spent her final years living with a woman in Hastings.  Sam also writes features and comment pieces.