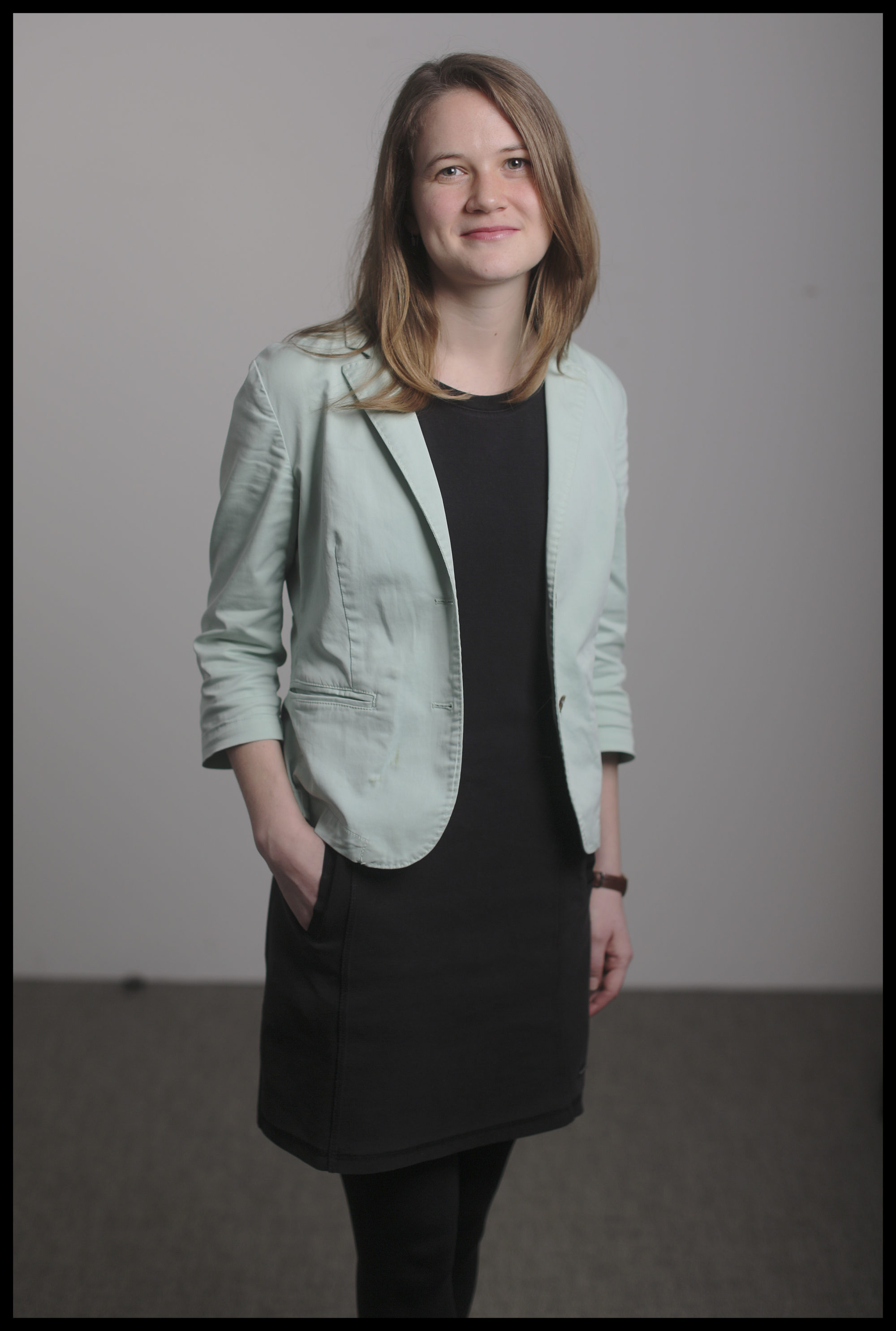 Sarah O’Connor writes about the changing world of work for the Financial Times, where she is an investigations correspondent and columnist. She joined the FT in 2007 as a graduate trainee, and in the subsequent decade she has covered the US economy from Washington, the UK economy from London and the financial crisis from Reykjavik. Her coverage of the labour market won the Wincott Prize for Financial Journalism in 2017, while her regular op-ed column won Economics Commentator of the year at the 2017 Comment Awards and Business Commentator of the year at the 2018 Comment Awards. Her story about “Shit Life Syndrome” in Blackpool won the Orwell Prize for Exposing Britain’s Social Evils in 2018.