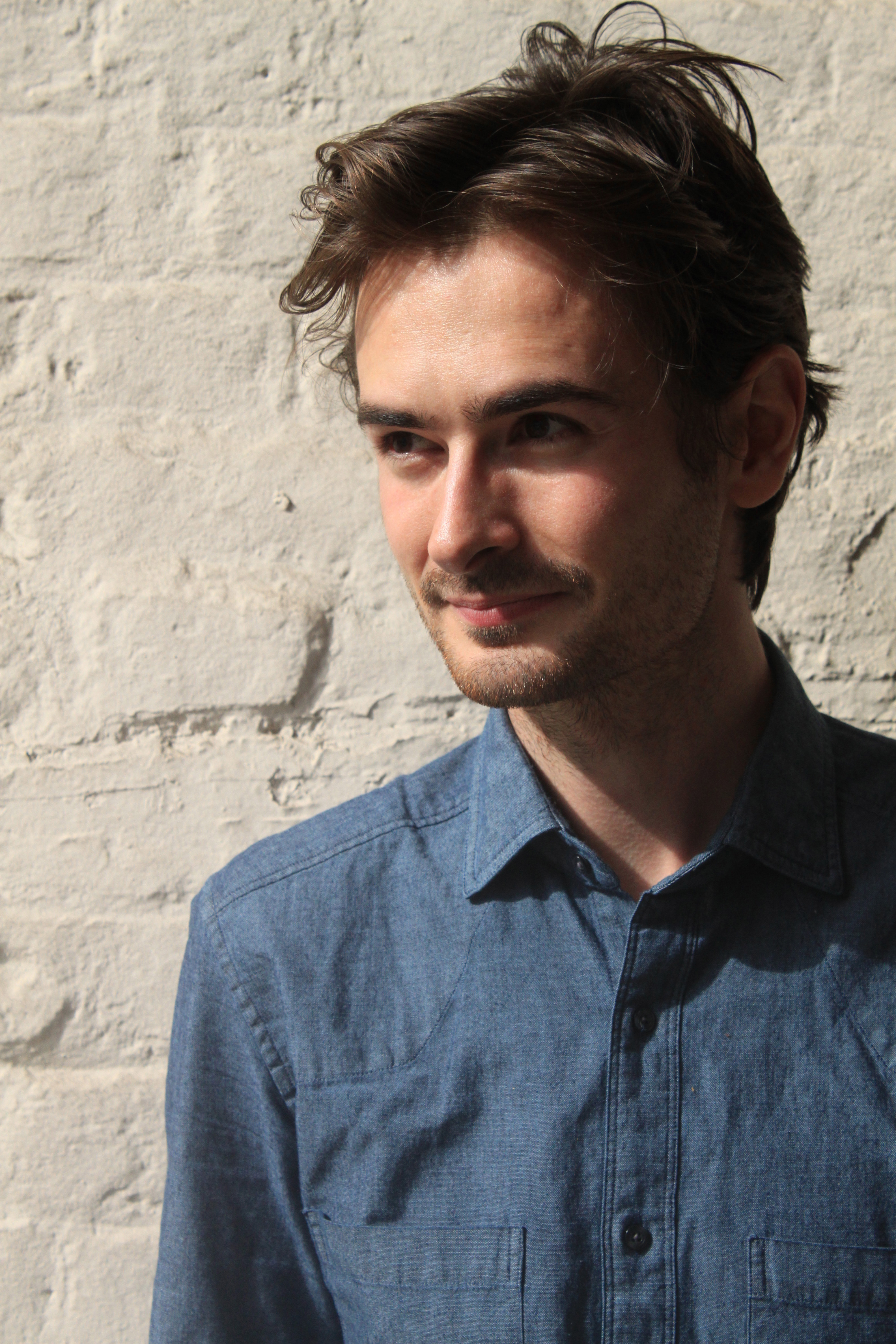 Ted Hodgkinson is a broadcaster, editor, critic, writer and Head of Literature and Spoken Word at Southbank Centre, where he oversees the seasonal literature programme as well as the prestigious London Literature Festival. Since his arrival at Southbank Centre he has programmed and interviewed authors and speakers including Margaret Atwood, Philip Pullman, John le Carré, Chimamanda Ngozi Adichie, Professor Stephen Hawking, Richard Dawkins, Neil Gaiman, Naomi Klein, Kazuo Ishiguro, Michael Ondaatje, Hillary Rodham Clinton, Tom Hanks, Michelle Obama, Zadie Smith and Roxane Gay. Formerly online editor at Granta magazine of new writing, his essays, interviews and reviews have appeared across a range of publications and websites, including the Times Literary Supplement, the Literary Review, the New Statesman, the Spectator, the Literary Hub and the Independent. He co-edited, with Icelandic author and poet Sjón, the first anthology of Nordic short stories in English, The Dark Blue Winter Overcoat and other stories from the North (Pushkin Press, 2017), to critical acclaim. In 2018, for a second consecutive year, he was named in The Bookseller’s list of the 100 most influential people in publishing.