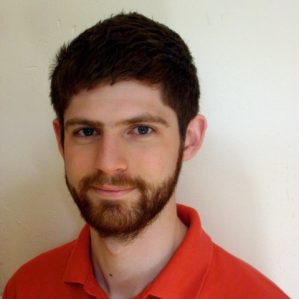 Tom Gatti is deputy editor of the New Statesman. He joined the NS in 2013 as culture editor; before that he was Saturday Review editor at The Times, where he also wrote book reviews, features and interviews. He has judged several literary awards including the Goldsmiths Prize for fiction and the PEN Pinter Prize.