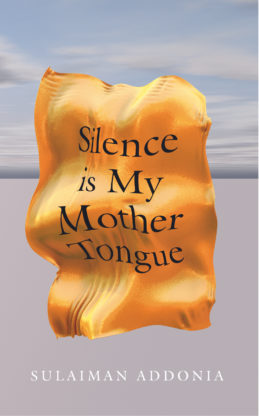 Silence is My Mother Tongue

Published by: The Indigo Press

“Sulaiman Addonia’s lyrical, intense second novel was ten years in the making. It opens with a riff on the Italian classic film Cinema Paradiso to show us what that film leaves out: the lives of East Africans first colonised by Italy, then caught in a 30 year war which created thousands of Eritrean refugees. In prose that blurs the lines between realism and cinematic fictions, Addonia gives us another take on Paradiso’s missing reel: through uncensored scenes of female desire he explores the politics of sisterhood to claim the novel’s place as work of multifaceted resistance. All this is done through the characters of Saba, a young Queen of Sheba, and her mute brother Hagos who are newly arrived in the camp. Though they live under constant surveillance from others, they switch gender roles, love where they will and dream of speaking on their own terms. Meanwhile they must navigate the violence of British intervention, UN aid programmes and their own culture, which rejects homosexuality and cuts women to deny them sexual pleasure. Through prose that insists there is no difference between the profane and the profound, Saba and Hagos emerge as loving and loyal, funny, resourceful and sexual. This is a unique novel with a pair of central characters rarely seen in fiction.” 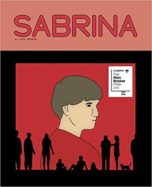 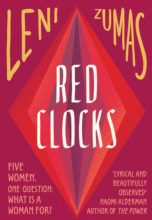 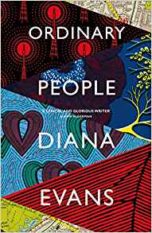 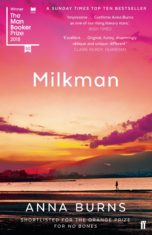 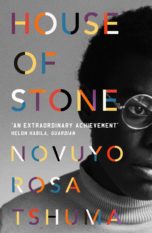