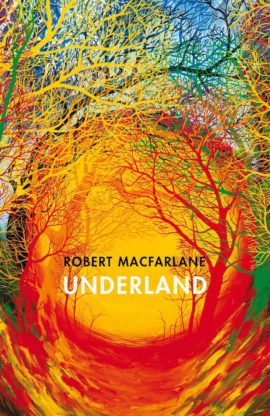 Robert Macfarlane is the author of Mountains of the Mind, The Wild Places, The Old Ways, Landmarks, and The Lost Words, co-created with Jackie Morris. Mountains of the Mind won the Guardian First Book Award and the Somerset Maugham Award and The Wild Places won the Boardman-Tasker Award. Both books have been adapted for television by the BBC. The Lost Words won the Books Are My Bag Beautiful Book Award and the Hay Festival Book of the Year. He is a Fellow of Emmanuel College, Cambridge, and writes on environmentalism, literature and travel for publications including the Guardian, the Sunday Times and The New York Times.

A tour de force that feels simultaneously timely and timeless. Deep and wise, Macfarlane’s words will stay with you long after you have finished reading and quietly change the way you connect with the world around—and under."