What are the barriers to professional success for women in Britain today? Gender equality has changed dramatically in recent decades, yet misogynies remain, and intragender divisions may even be increasing.

Three influential thinkers will debate the new ways that gender, wealth, class, and education are interacting, and the societal implications.

The debate forms part of our ‘Unreported Britain’ event series, to mark the introduction of the new Orwell Prize for ‘exposing Britain’s social evils’, supported by the Joseph Rowntree Foundation.

Professor Alison Wolf CBE is Sir Roy Griffiths Professor of Public Sector Management at the Policy Institute at King’s College London, and the director of the International Centre for University Policy Research. Professor Wolf has recently been made a Cross Bench Peer for Life. Her recent book, THE XX FACTOR, was longlisted for the Orwell Prize 2014.

Joan Smith is a journalist, author, and human rights activist. She is currently the Executive Director of Hacked Off. Her most recent book is THE PUBLIC WOMAN, published in 2013.

Please register here, and arrive early to be sure of a seat. The debate will be followed by a drinks reception. 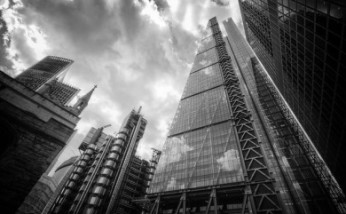