Free - please register for a ticket

Experts, the Media and Politics

For years the importance of evidence to politics (and life) has been taken for granted.

Political parties might be described as coalitions of emotion and interest. But it has never been proposed that we govern without trying to understand what would work.

Are we seeing a breach between understanding and political decisions?

Have experts become political? If we are in the Age of Unreason or Post-Truth Politics what can we do about it?

The Judges for the Orwell Prize 2017 will be announced on the evening.

Director, Centre for the Analysis of Social Media, Demos 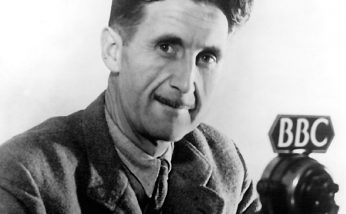