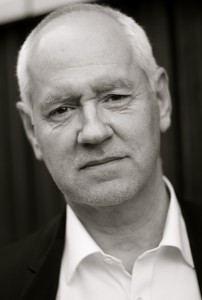 The Orwell Prize announced today that Ken Macdonald QC, Lord Macdonald of River Glaven, has become the Chair of its governing body, the Council of the Orwell Prize. Ken Macdonald is the current Warden of Wadham College, University of Oxford, and a Liberal Democrat life peer. Between 2003 and 2008, he was Director of Public Prosecutions for England and Wales, after a distinguished career as a defense lawyer, barrister, and judge. He continues to practise law at Matrix Chambers and is Chair of the Board of Trustees at Reprieve, an organisation which campaigns against human rights abuses. The Orwell Prize Chair was previously held by Bill Hamilton, the executor of George Orwell’s literary estate, who remains on the Council. Sir David Bell, a former Chairman of the Financial Times and the current Chair of the Syndicate of Cambridge University Press, held the position until 2013. Ken Macdonald said: “The Orwell Prize is prestigious, it is rigorous, and it means a lot to the writers who win it. It is an extraordinarily good thing to have a prize which recognizes the best political writing, and the Orwell Prize is an important part of the writing landscape and tradition of political writing in the UK.” Professor Jean Seaton, the Director of the Orwell Prize, said: “As it enters an exciting moment of growth, the Orwell Prize is delighted to have Ken Macdonald as its new Chair. It has always been a project with a prize at its heart, and his experience as a shaper of ideas and a leader of institutions brings us invaluable clarity and vision. We look forward to working with him.” For more information about Ken Macdonald, visit: http://www.wadham.ox.ac.uk/people/warden/m/ken-macdonald 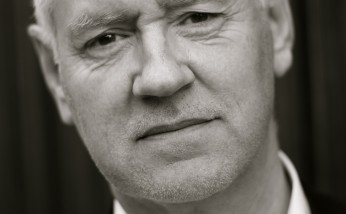