This newsletter was written by Dulcie Lee This week we’re delighted to share two very special new pieces of writing on our website. Oliver Bullough, who was shortlisted for the Orwell Prize for Books last year, has given us an account of his summer at Orwell’s house on Jura and we asked Richard Blair, Orwell’s son, to share some memories of his time with his father there. To contextualise these new additions Orwell biographer D.J.Taylor reflects on the Jura days; “Orwell had spent much of the early 1940s yearning for his island in the Hebrides where he could work in isolation from a world he found increasingly unsympathetic. Barnhill Farmhouse, the bolt-hole on Jura in the Inner Hebrides fixed up for him by his friend David Astor, sustained him for much of the last five years of his life. Miles from civilisation – the nearest road stopped several miles away – and accessible to only the hardiest of friends, it offered an idyllic setting for his adopted son Richard’s early childhood and the solitude in which to write his last major work, Nineteen Eighty-Four. Although his time here coincided with increasing ill-health, the detail of his Jura diaries shows how intensely he responded to life on the island and how much – had his card not already been marked – he would have enjoyed continuing to live there.” We will release the story of Bullough’s summer on Orwell’s island followed by Blair’s touching commentary tomorrow morning and afternoon. 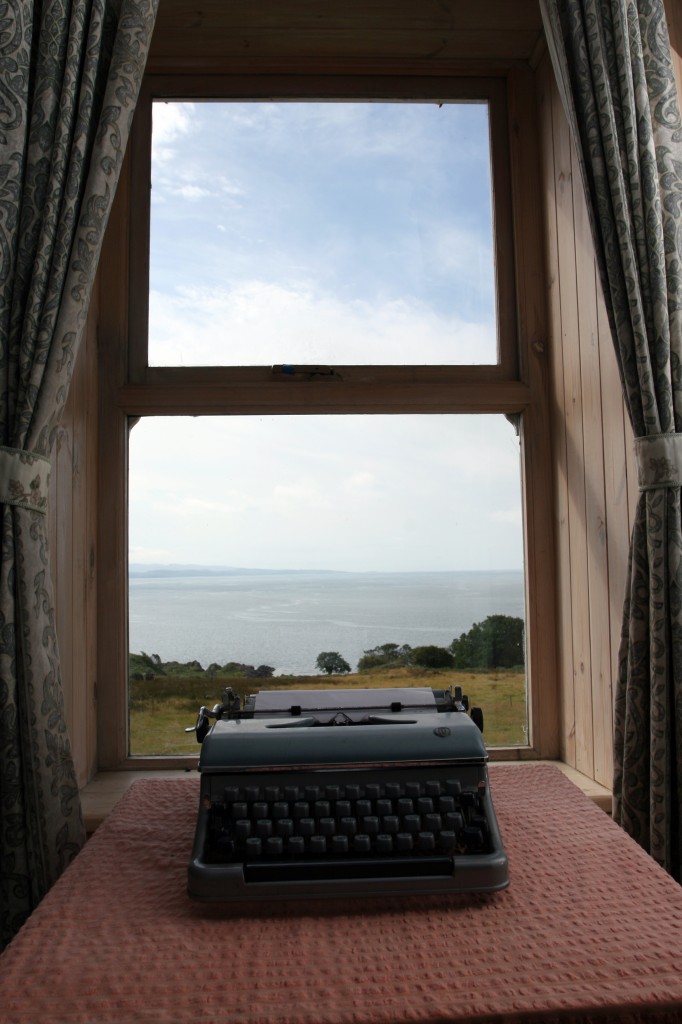 This week the news was flooded with memorials and obituaries for the historian who died on Monday 1st October, at the age of 95. Our Director, Professor Jean Seaton, pays tribute to Hobsbawm – who was a member of the Orwell Trust – in a piece on our website.

Today is National Poetry Day. Although not Orwell’s best known work, his poetry informed his writing style and, according to his biographer D. J. Taylor, his enthusiasm for poetry in his youth was “as least as strong as any desire to write fiction”. National Poetry Day is about getting everybody interested in poetry, including young children, and Orwell’s essay ‘Nonsense Poetry’ discusses poetry through referencing many famous children’s poems. We have a collection of Orwell’s poems which includes some original manuscripts. We also have the full essay by Orwell’s biographer D. J. Taylor where he discusses Orwell’s relationship with poetry. Orwell’s poem, ‘A dressed man and a naked man’ was published 79 years ago in October 1933.

This week’s entry was published on 5th October 1942. Next week’s entries will be published on 10th and 10th October 1942. Don’t forget our other Orwell Diary blogs: his Hop-Picking Diary and The Road to Wigan Pier Diary. You can sign up to our newsletter If you’ve got any suggestions about our website(s), we’d love to hear from you – email us on katriona.lewis@mediastandardstrust.org. You can also follow us on Twitter and like us on Facebook. 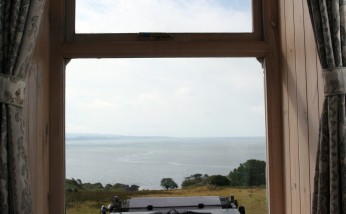