The winners of The Orwell Prizes were announced today, 9th July 2020, in a special ‘Telescreen’ Prize Ceremony on the Orwell Foundation’s YouTube channel and on Times Radio. The Prizes, which aim to encourage good writing and thinking about politics, are awarded by the judges to the work published in the previous calendar year which best meet’s George Orwell’s own ambition ‘to make political writing into an art’.

Each Prize is worth £3,000 to the winners, who will also receive a special copy of George Orwell’s Animal Farm, signed by his son Richard Blair, to mark the book’s 75th anniversary this August. The Orwell Prizes return at the end of the month, when we’ll be publishing the winners of this year’s Orwell Youth Prize for young writers. Over a thousand young people across the country have submitted their writing – poems, essays and stories – on the theme ‘the future we want’.

Read more about our winners and prizes on the Foundation newsletter 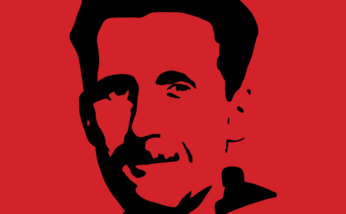