The Orwell Foundation is delighted to be able to make available a limited number of public tickets for this year’s Orwell Prize Ceremony 2019. Registration is free and can be made via Eventbrite. We look forward to seeing you there!

Join the Orwell Foundation to celebrate the year’s best political writing at The Orwell Prize Ceremony 2019. The Prize announcements will be preceded by a special event with Dorian Lynskey (author, The Ministry of Truth: A Biography of George Orwell’s 1984), Orwell’s son, Richard Blair, and 2018 Orwell Prize for Journalism winner Carole Cadwalladr exploring the legacy of the novel Nineteen Eighty-Four, which celebrates its 70th anniversary this month. 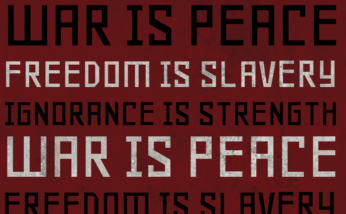