The London 2012 Olympic games has dominated all UK media outlets for the last fortnight. At the time of writing a Journalisted search reveals that since the opening ceremony there have been 6,427 articles published in the national press. We know from letters home to his Mother that the young George Orwell enjoyed sport at school. In fact, Orwell expert Peter Davison says that at that point it is difficult to guage whether he would become internationally famous as a goalkeeper or a writer. In Bernard Crick’s biography George Orwell: A Life he points out that at Orwell’s Prep school, St Cyprians, the academic scores were mixed with success in team sports as if they were seemingly equal importance. He said that ‘this weird synthesis of team spirit and individual competitiveness could truly be said to epitomize the blending of a capitalist and an aristocratic ethic’. Over time Orwell developed his own perspective of parallels between sport and politics. In 1945, three years before the last time London hosted the Olympic games, The Tribune published ‘The Sporting Spirit’ which revealed his repugnance for the evolution of competitive sport; “Serious sport has nothing to do with fair play. It is bound up with hatred, jealousy, boastfulness, disregard of all rules and sadistic pleasure in witnessing violence: in other words it is war minus the shooting.” Peter Davison explores this further in his essay ‘Orwell and Sport’.

It gives us great pleasure to announce that we will be returning to the Letchworth Orwell Festival in September for a debate celebrating the 75th anniversary of The Road to Wigan Pier. The subject for discussion is ‘Poverty then and now: Orwell and his successors’ and we are very fortunate to have a wonderful set of speakers. The panel is made up of author of Road to Wigan Pier Revisited, Stephen Armstrong; Dr Michael Sayeau a member of the Board of trustees for the Orwell Archive at UCL; Director of Befriend a Family, Jacqueline Crooks; 2012 Orwell Prize for Books shortlistee Gavin Knight. They will be chaired by Katriona Lewis, Operations Manager of The Orwell Prize. You can see more information about the event and how to book tickets here.

Orwell’s essay, ‘A hanging’ was first published in The Adelphi in August 1931. The piece is set in Burma where Orwell was stationed as an officer from 1922 and describes the execution of a criminal. Orwell’s experiences in Burma after Eton formed the basis for his 1934 novel Burmese Days. On our website you can find Emma Larkin’s introduction to Burmese Days, Douglas Kerr on Orwell, Kipling and the Empire as well as a video of our own What next for Burma? 2010 launch debate and much much more. 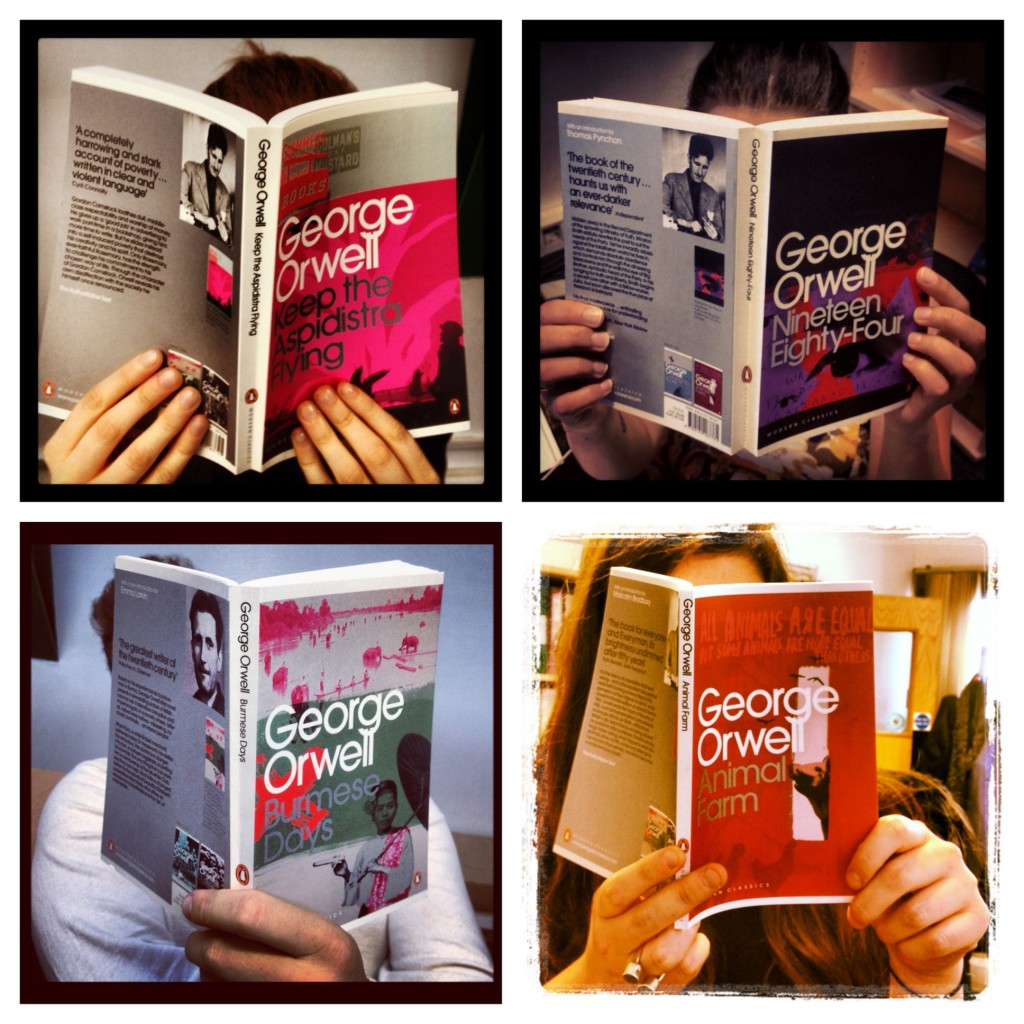 This week’s entries were published on 7th, 9th, 10th and 12th August 1942. Next week’s entry will be published on 14th, 18th and 19th August 1942. Don’t forget our other Orwell Diary blogs: his Hop-Picking Diary and The Road to Wigan Pier Diary. If you’ve got any suggestions about our website(s), we’d love to hear from you – email us on katriona.lewis@mediastandardstrust.org. You can also follow us on Twitter and like us on Facebook. 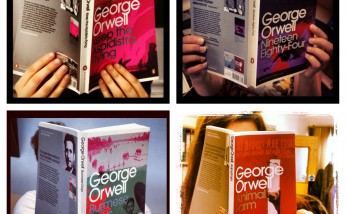