Submitting your writing to a competition is a great achievement in itself – but what happens after you send in your work? Read on to find out more!

We’re delighted to introduce our panel of judges for the 2022 Orwell Youth Prize, which reflects the diversity of genres and styles being welcomed in response to the theme.

When you submit your final entry it is read by at least two of our volunteer readers, who help us to create a longlist of the entries which stand out to them as being the most original, well-argued and/or well-written responses to the theme.

We use our reader’s advice to create a final shortlist, which we send to the judges. The judges then select their winners and runners up for the Junior and Senior categories, as well any highly commended entries for a special mention. 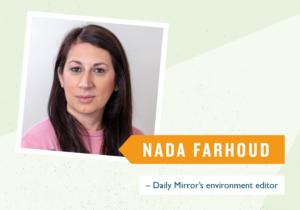 Nada Farhoud is the Daily Mirror’s environment editor and columnist. She has worked for Reach for 12 years and is currently leading two Mirror campaigns to ban trophy hunting parts and fur imports into the UK. She won the Society of Editor’s award for environment journalist of the year in 2019 and 2020, as well as the British Journalism Awards category for science and environment in 2019. She has over 20 years experience in journalism including seven years as a national newspaper executive for the Sunday People and Sunday Mirror. Previous posts include News Editor for Cosmopolitan, where she oversaw a law change on a date rape drug, and as an investigations reporter for the BBC documentary series Whistleblower. She started her career at Bedfordshire on Sunday.

In her spare time, Nada is an occasional twitcher and wine student. 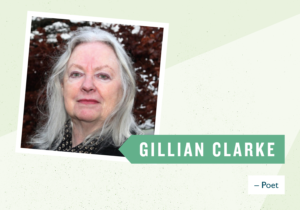 Her work has been on the GCSE and A Level syllabus for the past thirty years. 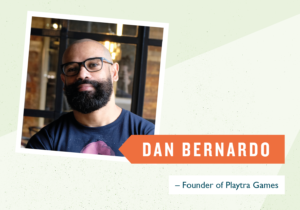 Born a games geek and design nerd, Dan Bernardo has degrees in Anthropology and Graphic Design. Working as a C-Level creative for over 17 years for a range of start-ups and large businesses, most recently Unruly Group, Dan was instrumental in developing the company from a one-room start-up to a global entity, with 20 offices in 4 continents which sold for an excess of $150m. He then decided to use his experience creating talented teams and efficient products in pursuit of his childhood dream of creating games.

Dan is an advocate for alternative narrative structures and cultural diversity in games, quickly becoming one of the most active voices in the indie gaming scene in the UK and giving talks on those subjects in-game events around the world, including PAX, PGC, PGC, BFI and DEVCOM, where he’s part of their advisory board.

Dan was previously a Youth Prize judge in our first game design year in 2021 and we are delighted to welcome him back to the Prize for a second year. 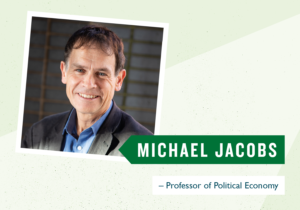 Michael Jacobs is Professor of Political Economy at the University of Sheffield. Originally an environmental economist, his research and writing focus principally on post-neoliberal economic theory and policy, and on climate change and environmental politics. .

From 2004 to 2010 he was a member of the Council of Economic Advisers at the UK Treasury and then Special Adviser to the UK Prime Minister Gordon Brown, responsible for energy, environmental and climate policy.

In 2019 Michael co-founded a small non-profit organization, the Economic Change Unit, to help strengthen progressive economic arguments and campaigns for a fair, sustainable and resilient economy.