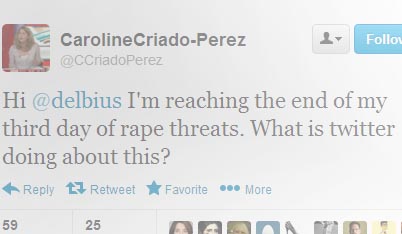 This year’s Orwell Prize will launch with a debate, at the Frontline Club, London on Monday 21st October. This year our panel will speak on the notion of ‘Internet and the modern self: manners and abuse online’. The schedule for the evening is as follows:

Entries for this year’s Prize will open on Monday 21 October 2013 and close on Wednesday 15 January 2014, for all work published in 2013. The rules are available elsewhere on our website, while the entry forms will become available after the launch on our ‘How to enter’ page. If you have any queries, please contact katriona.lewis@mediastandardstrust.org.