The Orwell Prizes 2022 will open for entries in November 2021, with plans for an ambitious live event series in 2022, and a revised system of finalists and winners to replace the current longlist to winner structure. More information (including eligibility, book and journalism deadlines, and how to enter) will be released when our panels are announced in November. 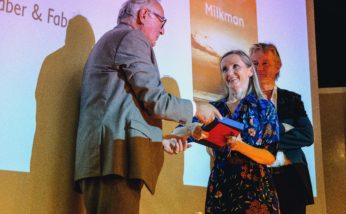 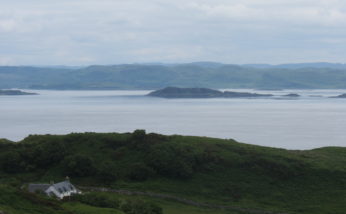 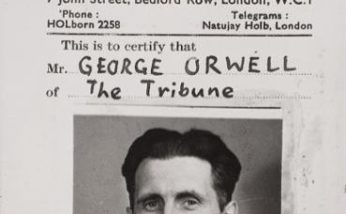 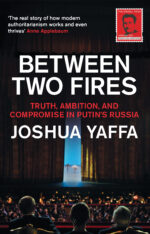 Between Two Fires: Truth, Ambition and Compromise in Putin’s Russia 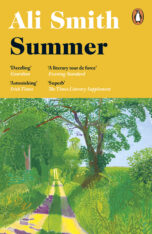 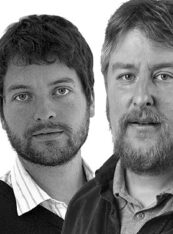 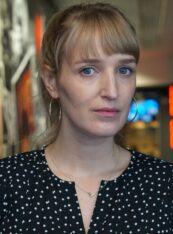 Inspired by its own ‘Big Brother’, Britain’s most prestigious Prize for political writing, the Orwell Youth Prize aims to support and inspire a new generation of politically engaged young writers.