The Orwell Prize for Reporting Homelessness is open for submissions from people experiencing homelessness and from journalists who shine a light on the problem and its potential solutions.

In Down and Out in Paris and London (1933), George Orwell’s vivid reportage combined evidence with empathy, describing the root causes of homelessness and poverty and their brutal impact. Crucially, he wrote about those on the receiving end of injustice with respect and dignity. 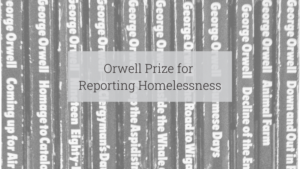 In the ninetieth anniversary year of the book, we and our partners, the Centre for Homelessness Impact, want the Orwell Prize for Reporting Homelessness 2023 to shine a light on new forms of homelessness including temporary and precarious housing, sofa surfing and beds in sheds as well as rough sleeping and hostel-dwelling.

Orwell portrays the people he meets, living in filthy, bug-ridden boarding houses and on the streets of Paris and London, as victims of circumstance, not culpable for their own misfortune or wretchedness. It is this spirit of writing that The Orwell Prize for Reporting Homelessness will recognise and reward.

We want the new Prize to celebrate evidence-led reporting and to focus attention on simple questions: What does homelessness look like in contemporary Britain? Why do we still have hundreds of thousands of people affected by homelessness despite decades of efforts to find solutions? What do we know of what works, to prevent people from falling into homelessness or to help them exit once they do? Is there any new thinking or promising innovation that evidence suggests may yield better results than current approaches?

Orwell believed passionately that the way in which an issue was described was as important as the topic itself. Evidence shows that in modern writing about homelessness, stigma, stereotypes and false narratives appear so frequently that they present a tangible barrier to public understanding of the problem. Our independent judges will look out for terminology that avoids implications of blame for the circumstances in which people find themselves. 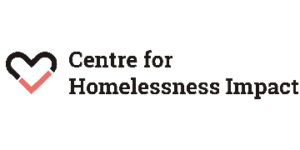 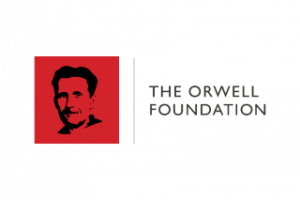