Since the first annual Orwell Prizes were awarded in 1994, many distinguished figures from literature and journalism have served on its judging panels. Since 2020, The Orwell Foundation has also appointed the judges of The Orwell Youth Prize.

Judges are appointed each year, with a separate panel for each prize, and the decisions they make are theirs alone. Judges are asked to be as objective as possible and put their own political views aside; they are also asked to take into account Orwell’s values for inspiration.

Read more about our current panels below, or click here to meet this year’s Youth Prize judges. 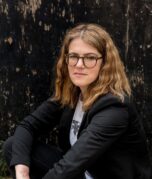 Alice Bell heads up climate policy at the Wellcome Trust, which she recently joined after seven years at the climate action charity, Possible. She previously worked as a writer and academic, specialising in the politics of science and technology, and is the author of Our Biggest Experiment, a history of the climate crisis. 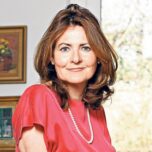 Cristina Odone is an Italian-British journalist, editor, and freelance writer. She is the Founder and Chair of the National Parenting Organisation. Cristina was the former Editor of the Catholic Herald, Contributor to The Telegraph, and Deputy Editor of the New Statesman. 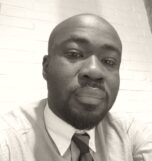 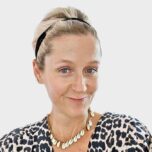 Sukhdev Sandhu directs the Colloquium for Unpopular Culture at New York University, runs the Texte und Töne publishing imprint, and is the author of London Calling: How Black and Asian Writers Imagined A City, Night Haunts, and Other Musics. 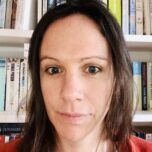 Alison Flood is comment and culture editor at the New Scientist. She is also the Observer’s  thriller reviewer, and reads far too much science fiction and crime.  She has judged book awards including the McIlvanney prize for the best Scottish crime novel of the year, and the British Book Awards. 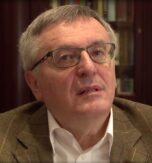 John Gray is a political philosopher and author. He is a contributing writer to the New Statesman, and his books include Seven Types of Atheism, Straw Dogs, Black Mass, The Soul of the Marionette, The Silence of Animals and Feline Philosophy. 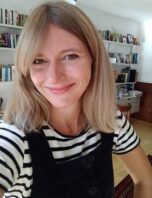 Julia Jordan is Associate Professor of 20th Century English Literature at UCL, where she teaches modern and contemporary literature. She has edited the work of B. S. Johnson, and has published two books and several essays, mostly about experimental literature and late modernist fiction. She is currently working on a new project, which largely about trees and what happens to the pastoral mode in twentieth-century literature. 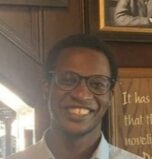 Tomiwa Owolade is a contributing writer at the New Statesman. He has also written for the Times and the Sunday Times. He is the author of the forthcoming book This is Not America. 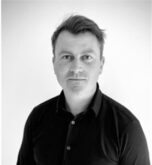 Ed Thomas is a Special Correspondent for BBC News. His work mainly appears on the BBC’s flagship Ten o’clock news bulletin, iPlayer and online. His reporting inside Wandsworth Prison and the inequality exposed by Covid in Burnley both won Royal Television Society awards. He also won The Orwell Prize for Exposing Britain’s Social Evils in 2022. His work often focuses on social injustice and institutional failure. 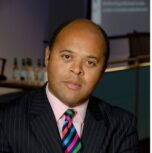 Kurt Barling is Professor of Journalism at Middlesex University London and University Theme Director for Inclusive Social-economic Development and Enriching Lives through Culture.  He is an award-winning BBC Journalist and film-maker and regularly broadcasts on cultural issues. 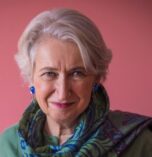 Lindsey Hilsum is Channel 4 News’ International Editor. In recent years she has covered conflict in Ukraine, Afghanistan and Syria and Covid in Brazil. She is the author of In Extremis; the Life of War Correspondent Marie Colvin, which won the 2019 James Tait Black Prize for Biography.