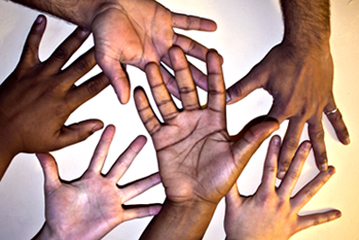 This year’s Orwell Prize shortlists will be announced at the Boardroom, University of Westminster, Regents Street on Tuesday 24th April, ahead of a debate: Our overwhelmingly white media are inevitably delivering ‘white news’.

There will be drinks from 6.30pm, with this year’s Orwell Prize shortlists – for the Book Prize, Journalism Prize and Blog Prize – being announced at 7pm. The debate will follow the shortlist announcements.

Entry is free, but places are limited, so RSVP to katriona.lewis@mediastandardstrust.org is essential. Please feel free to share the invitation with friends and colleagues.