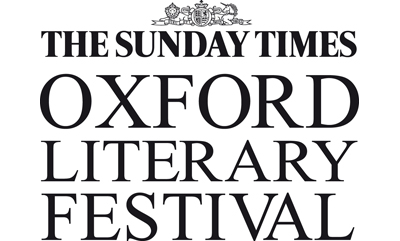 So far, the courtroom drama of the Leveson Inquiry into press ethics has featured journalists, editors and victims of press intrusion in the lead roles – but the relationship between politicians and the press will soon be centre stage. A former national political editor, a campaigner for the public inquiry and historian of spin, and former spin doctor and journalist consider what the next act might be for politics and the press.