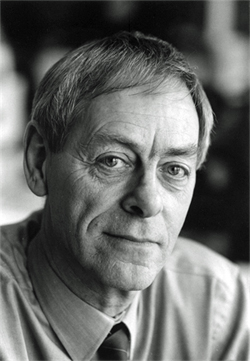 Won for journalism published by The Independent on Sunday. Neal Ascherson is a Scottish journalist and writer who has written for The Guardian, The Scotsman, The Observer and the Independent on Sunday. Educated at Eton and King’s College, Cambridge, he was described by Eric Hobsbawm as ‘perhaps the most brilliant student I ever had. I didn’t really teach him much, I just let him get on with it.’ Despite offers to become an academic, Ascherson declined and moved into journalism instead. His books include The King Incorporated (1963), The Polish August (1981), The Nazi Legacy (1985), The Struggles for Poland (1987), Games With Shadows (1988), Black Sea (1995) and Stone Voices: The Search for Scotland (2002).