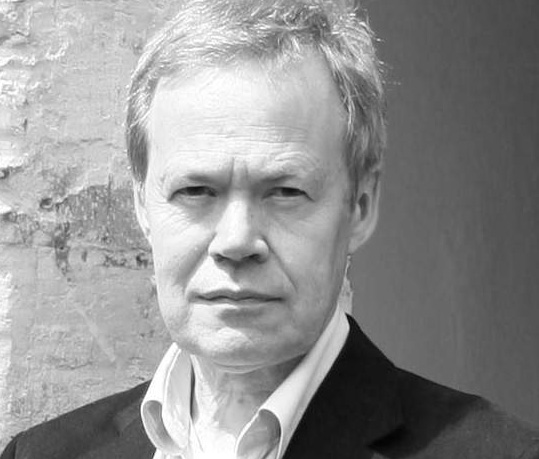 Andrew Gamble is Professor of Politics at the University of Sheffield and Emeritus Professor of Politics at the University of Cambridge. He is a Fellow of the British Academy and the Academy of Social Sciences. He was an editor of The Political Quarterly 1997-2012. His main research interests lie in political economy, British politics, political theory and political history. His books includePolitics and Fate and Crisis without end? The unravelling of western prosperity. In 2005 he received the Isaiah Berlin Prize from the Political Studies Association for lifetime contribution to political studies. His most recent book, to be published next year by Polity is ‘Can the welfare state survive?’.