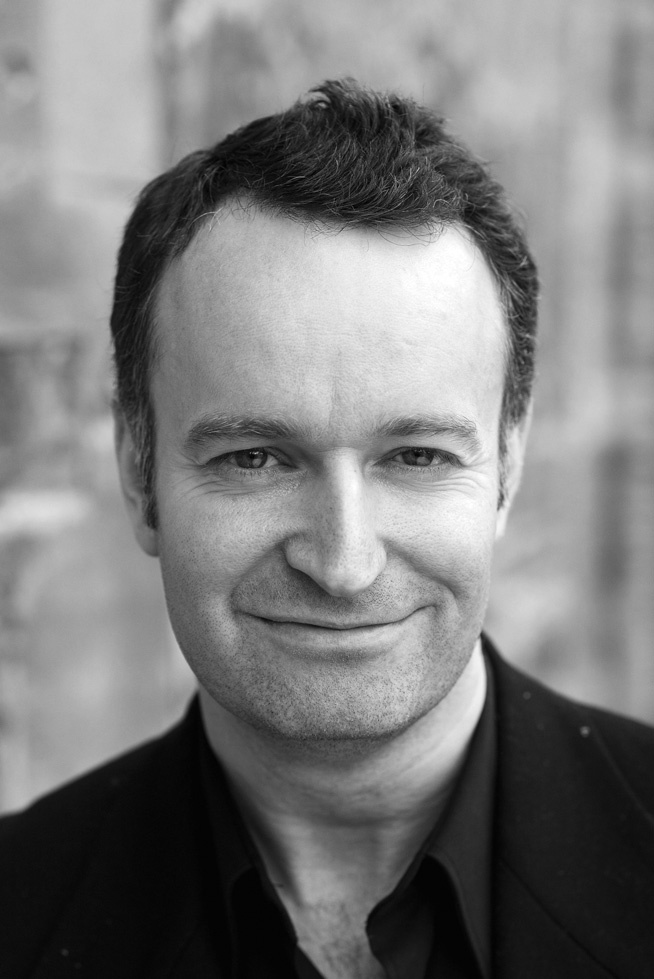 Andrew O’Hagan was born in Glasgow in 1968. He is an award-winning novelist and a contributing editor to the London Review of Books and Granta magazine. In his acclaimed first book, The Missing, O’Hagan wrote about his own childhood and told the stories of parents whose children had disappeared. The book was shortlisted for the Esquire Award, the Saltire Society Scottish First Book of the Year Award, and the McVities Prize for Scottish Writer of the Year award. Part of the book was adapted for radio and television as Calling Bible John and won a BAFTA award.

Our Fathers, his first novel, was shortlisted for the Booker Prize for Fiction and the Whitbread First Novel Award. Personality, about a 13-year-old girl with a beautiful singing voice growing up above a chip shop on the Scottish island of Bute and making ready to realise her family’s dream of fame, won the 2003 James Tait Black Memorial Prize (for fiction). In 2003 Andrew O’Hagan was nominated by Granta magazine as one of 20 ‘Best of Young British Novelists’. In 2004 he edited The Weekenders: Adventures in Calcutta, a collection of various writers’ accounts of Kolkata.