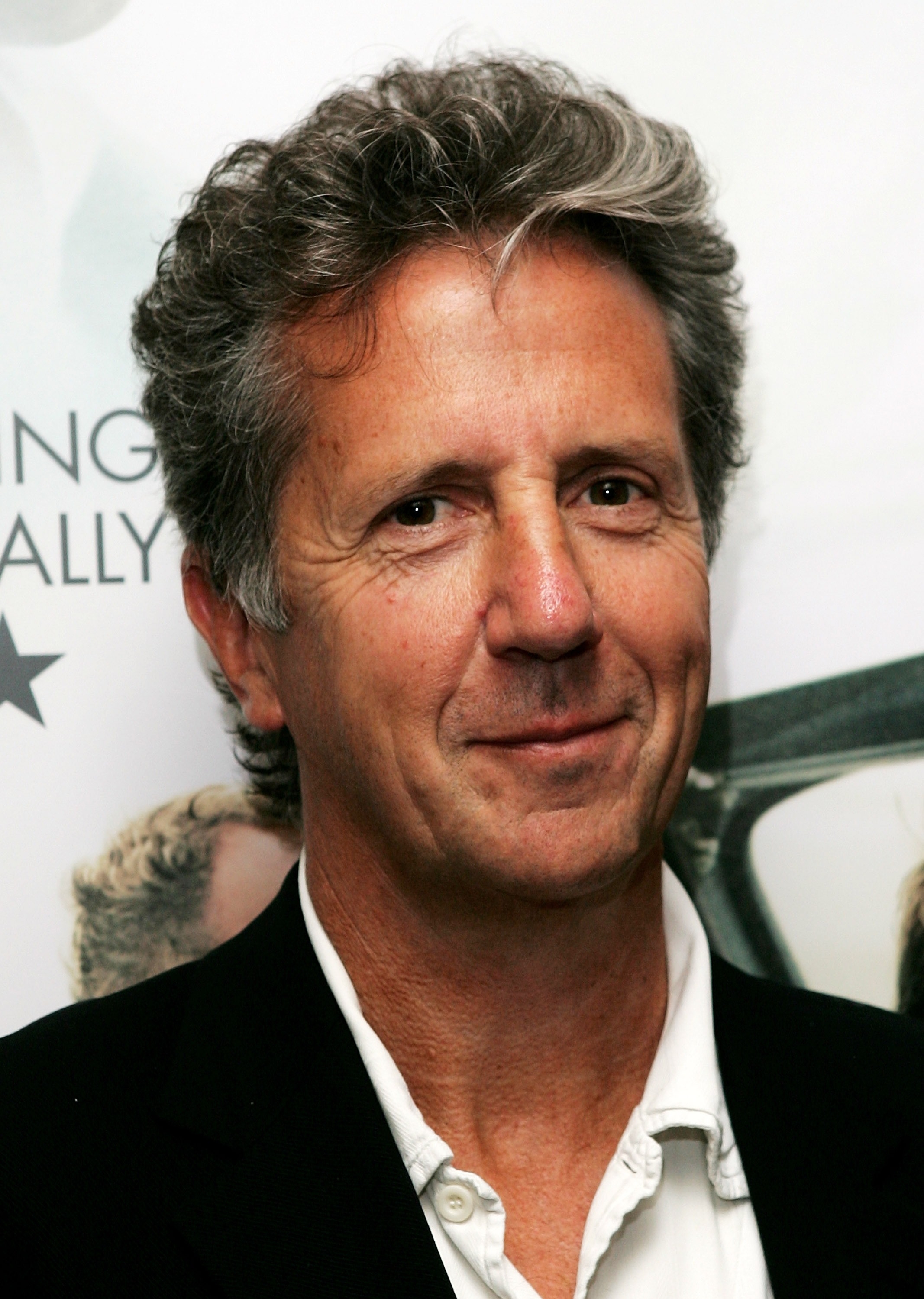 Blake Morrison is an award-winning writer, poet and journalist. He began his career working for the Times Literary Supplement, before serving as literary editor for The Observer and the Independent on Sunday. Blake writes across genres in the form of poetry, journalism, novel and memoir.

For his writing he has won the Eric Gregory Award, the Dylan Thomas Award, Somerset Maugham Award for Dark Glasses, E. M. Forster Award, Esquire/Volvo/Waterstone’s Non-Fiction and the JR Ackerley Prize for Autobiography for his memoir And When Did You Last See Your Father? The book was subsequently made into a feature film starring Jim Broadbent and Colin Firth. His most famous works include the narrative poem The Ballad of the Yorkshire Ripper, an investigation into the Jamie Bulger case As if and most recently The Last Weekend. Blake is a fellow of the Royal Society of Literature, former chair of the Poetry Book Society, vice-chair of PEN and a member of the Orwell Trust. He is Professor of Creative Writing at Goldsmiths, University of London.