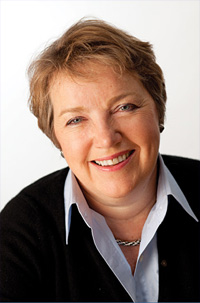 Caroline is Executive Director of the English National Ballet and Chair of Digital UK. She began at the BBC as a broadcast journalist and worked as a producer on Radio 4 and Panorama. She spent 11 years at Channel 4 before returning to the BBC, where she became Chief Operating Officer, before stepping down in 2012.