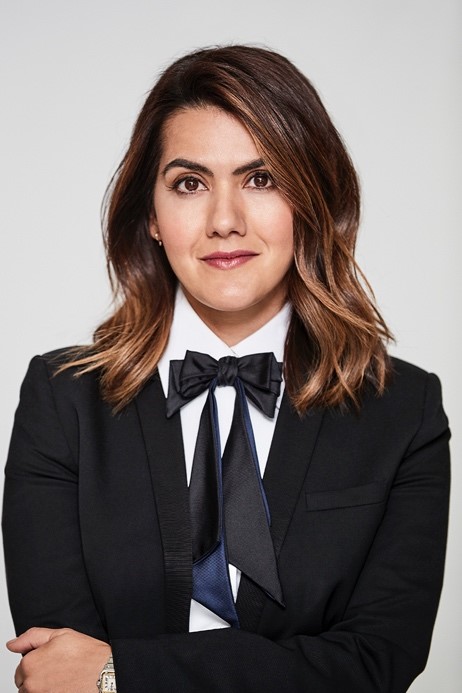 Farrah Storr is the Editor-in-Chief of ELLE. Prior to this, Farrah was the Editor in Chief of Cosmopolitan from July 2015 until April 2019 and in that time, Farrah grew the brand to become the No.1 UK women’s glossy. Previously, Farrah was the launch Editor of Women’s Health magazine. Under her direction, Women’s Health became the most successful women’s magazine launch of the decade. Her achievements were recognised by the British Society for Magazine Editors when she won the prestigious award ‘New Editor of the Year’ in 2014.

In 2019 Farrah was awarded Editor of the Year at the PPA Awards, for the second year running and most recently was included in the Evening Standard’s Progress 1000 list of London’s most influential people of 2019. In 2018, Farrah was named Editor of the Year at the BSMEs and was also named as one of the 36 BAME people on the Guardian’s list of the 1,000 most powerful people in Britain. She is the author of The Discomfort Zone.