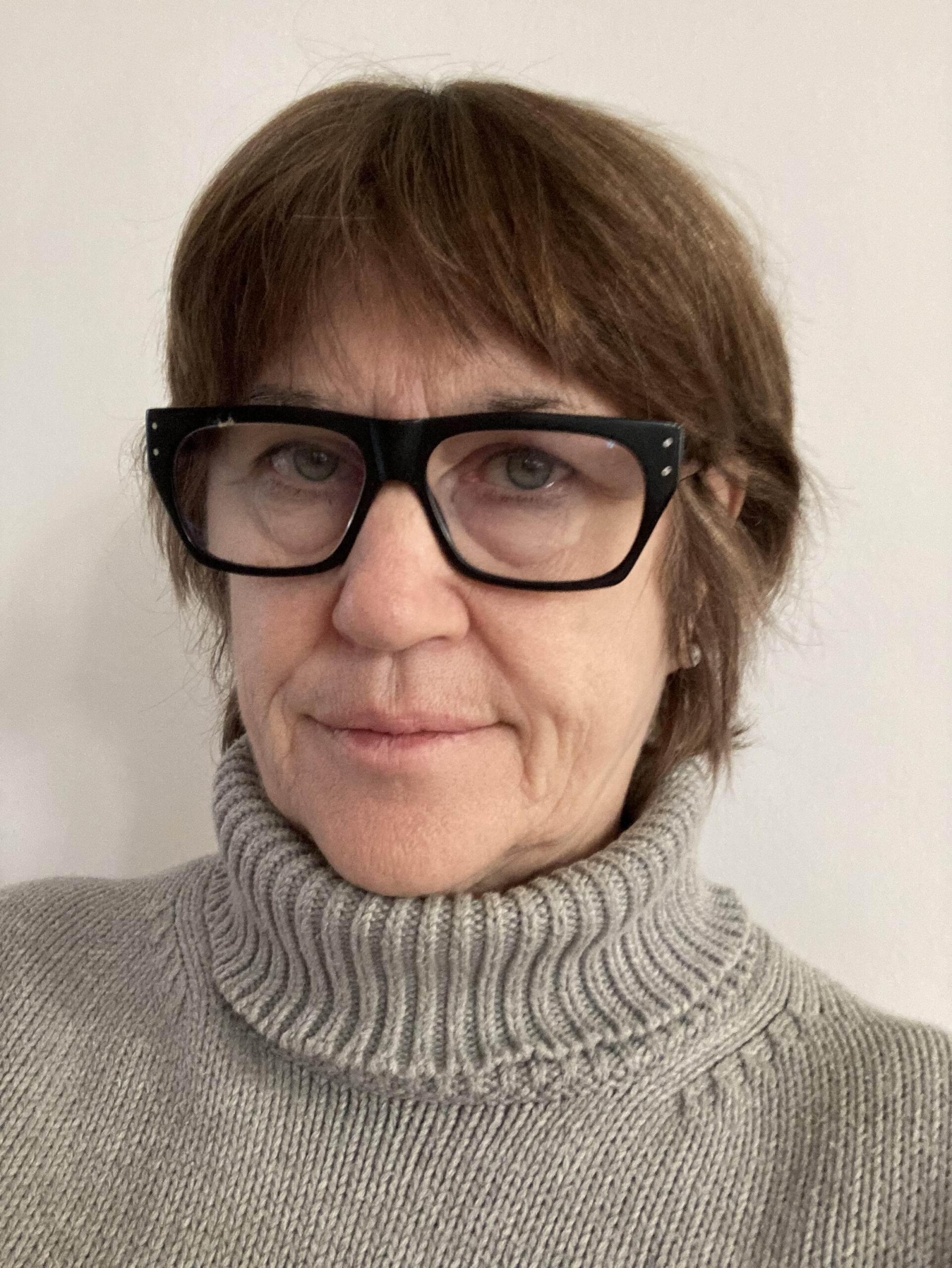 Helen has spent most of her career covering the arts industry, primarily on the staff of The Sunday Times, where she worked for 34 years, the last 25 of them as arts editor. She started out in academia, teaching English while gaining an MA at Colorado University in Boulder, USA, then going on to a PhD there. Back in the UK she moved into freelance journalism, writing about everything from film to fashion. Her Sunday Times section, Culture, won Supplement of the Year at the UK Press Awards in 2003 and was nominated multiple times; she has also regularly served on juries (London Film Festival, South Bank Show/Sky Arts awards, So You Think You’re Funny? awards) and has chaired the Edinburgh Comedy (formerly Perrier) Awards twice.

She now reviews theatre for the Arts Desk and is on the boards of The Mono Box, which provides assistance to people of all backgrounds who want to work in the theatre industry, and of IF Opera, a new opera company serving southwest England.