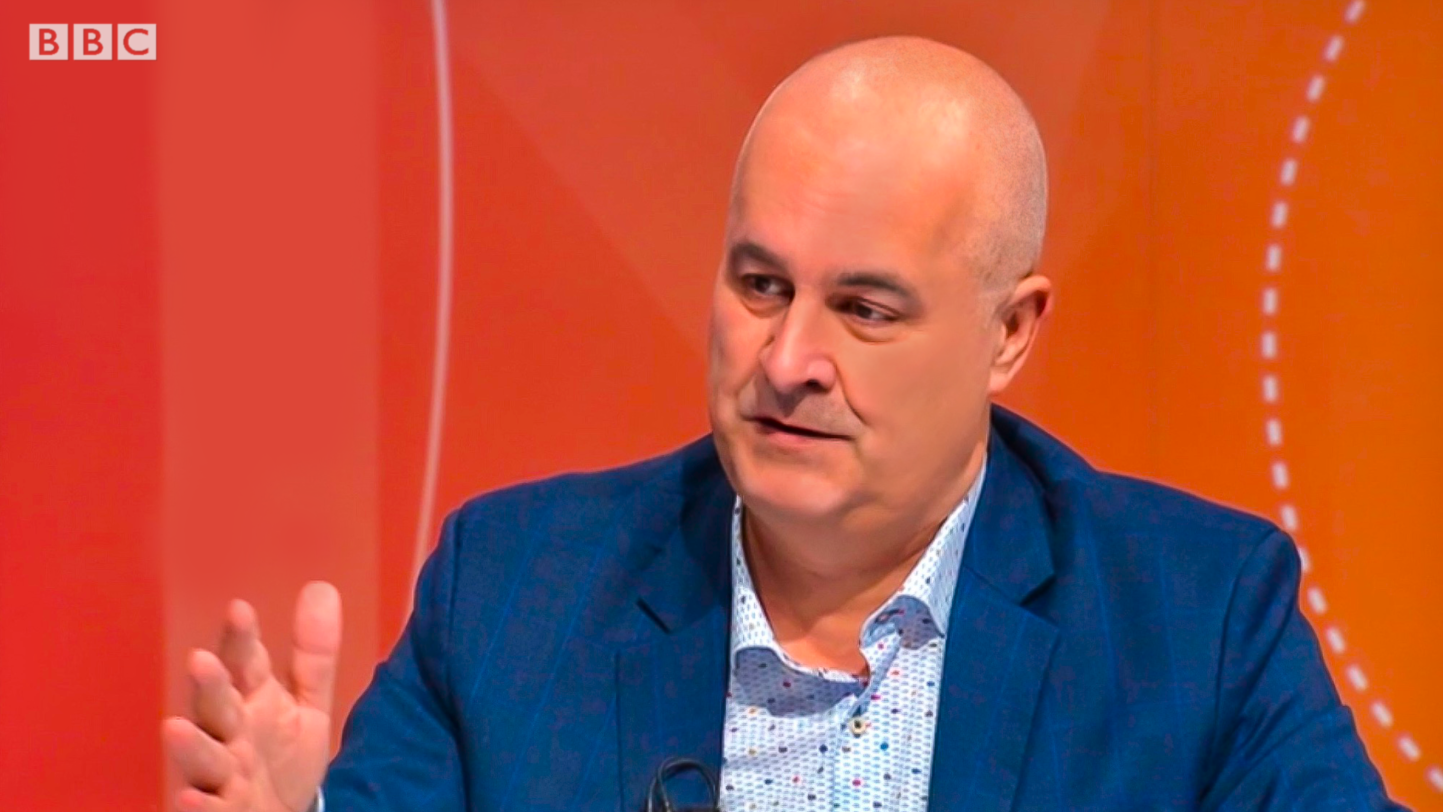 Iain Dale presents the Evening Show on LBC Radio (Monday-Thursday 7pm-10pm). He was named Radio Presenter of the Year for 2013 & 2016 at the Arqiva Awards and was shortlisted for Speech programme of the year at the 2013 Sony Radio Awards. He joined LBC in 2010 and presented the Drivetime show for five and a half years, from March 2013 until August 2018. He has presented three LBC General Election Night Shows, two American Presidential Election overnight shows, as well as the stations Scottish and Brexit referendum night shows. Iain is a panellist on Mondays, Wednesdays and Thursdays on CNN Talk at 12 noon on CNN International.

Iain is a regular contributor to Newsnight, the Andrew Marr Show, Good Morning Britain and Channel 5’s Jeremy Vine (formerly The Wright Stuff). Iain co-hosts a weekly podcast with former Home Secretary Jacqui Smith called ‘For the Many’, the ‘Iain Dale Book Club’ podcast, and also a podcast of his weekly ‘Cross Question’ political panel show – all available through iTunes, Google Podcasts and all other major podcast platforms.

Until June 2018 Iain was managing director of Britain’s leading political publisher, Biteback Publishing. He formed the company in 2009 and published more than 600 books including Power Trip by Damian McBride and the bestseller, Call me Dave: The Unauthorised Biography of David Cameron by Michael Ashcroft and Isabel Oakeshott as well as The Alastair Campbell Diaries.