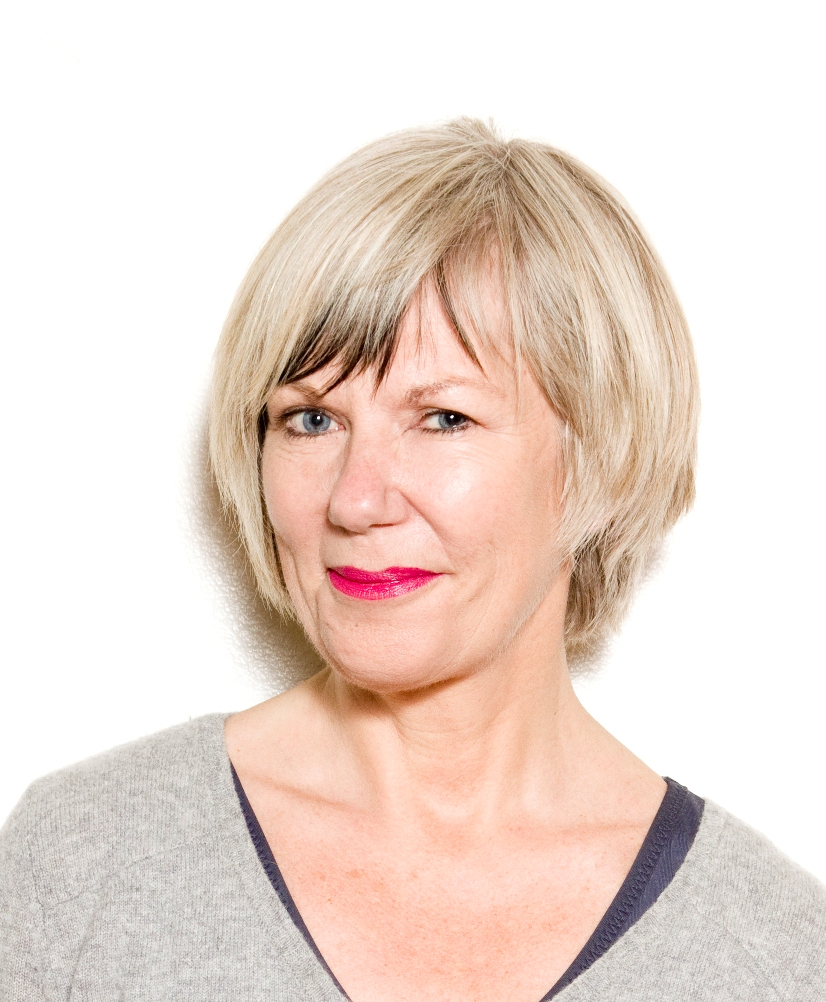 Jude Kelly was the Artistic Director of Southbank Centre in London for 12 years from 2006- 2018, where she established the WOW Festival. Southbank Centre is Europe’s largest Arts Institution and London’s 3rd biggest tourist attraction. In February 2013 she was assessed as one of the 100 most powerful women in the United Kingdom by Woman’s Hour on BBC Radio 4.

She has directed over 100 theatre and opera productions, is the recipient of two Olivier awards for theatre, a BASCA Gold Badge Award winner for contribution to music, a Southbank Award for her opera work, an RPO award for her festival The Rest is Noise, Red Magazine’s 2014 Creative Woman of the Year, CBIs 2016 First Woman Award winner for Tourism and Leisure and in 2017 won the inaugural Veuve Clicquot Woman of the Year Social Purpose Award. Kelly’s talk at a 2016 TED conference, Why women should tell the stories of humanity, has been viewed more than 1.2million times to date.

She was a judge for the Stirling Prize 2018 and is currently undertaking a research project on the gender bias and ethical standards of city developments as part of her role as Practitioner in Residence at The LSEs Marshall Institute.

She is a board member of the Cultural Industries Federation, the Patron of the Mary Wollstonecraft programme, and Artistic Director of the Robert F Kennedy Festival of Human Rights. She has also Chaired the Women’s Prize for fiction and is currently the chair for The Orwell Prize for Political Fiction.