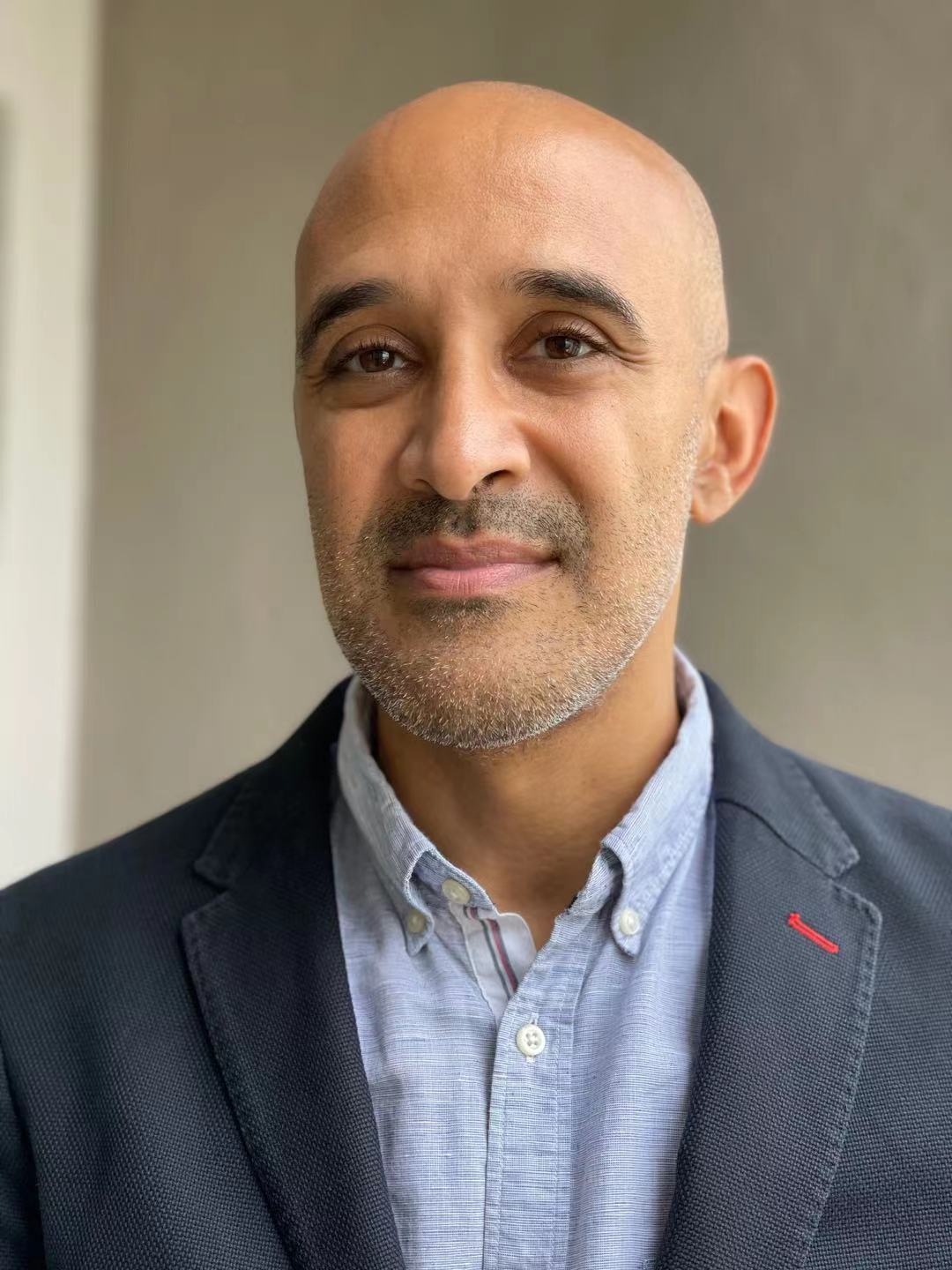 Marcus Ryder is the Head of External Consultancies at the Sir Lenny Henry Centre for Media Diversity which was set up to explore and increase diversity across the industry including journalism, acting, film, TV and radio. He has spent over 25 years working in the media across the world including the UK, China and Malaysia; and eight years as a senior executive at the BBC, winning numerous industry awards – from Baftas to Royal Television Society Awards and Foreign Press Association Awards.

In 2021 he was appointed the Chair of RADA (Royal Academy of Dramatic Arts) Council, and is also currently a trustee at the Press Pad Charitable Foundation as well as on the board of the BEATS (British East Asians in Theatre & Screen). A keen amateur runner he has completed 20 marathons on every continent except Antarctica.