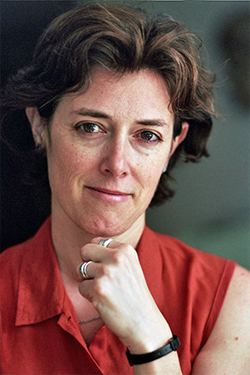 Michela Wrong was shortlisted for the Orwell Prize for Books twice; for I Didn’t Do It For You: How the World Used and Abused a Small African Nation in 2006 and It’s Our Turn to Eat: The Story of a Kenyan Whistle Blower in 2010. She read Philosophy and Social Sciences at Cambridge, and after graduation she worked for Reuters. During her six years at the news agency, she worked as a foreign correspondent in France, Italy and Ivory Coast. She has also worked as a journalist for the BBC and Financial Times. In 2000, her first book In the Footsteps of Mr Kurtz: Living on the Brink of Disaster in the Congo won the PEN prize for non-fiction.