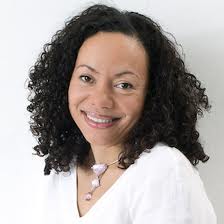 Oona King is a writer, broadcaster and political campaigner. Oona started her career as a trade union organiser, before being elected as Labour MP for Bethnal Green & Bow in 1997. She remained as an MP until losing her seat in 2005 and is now a member of the House of Lords. Oona is a long-standing campaigner for cultural diversity and disability equality; she is currently Chief Diversity Officer for Channel 4, and has previously served as Equalities and Diversity adviser to 10 Downing Street. Her political diary House Music was published by Bloomsbury in 2007.