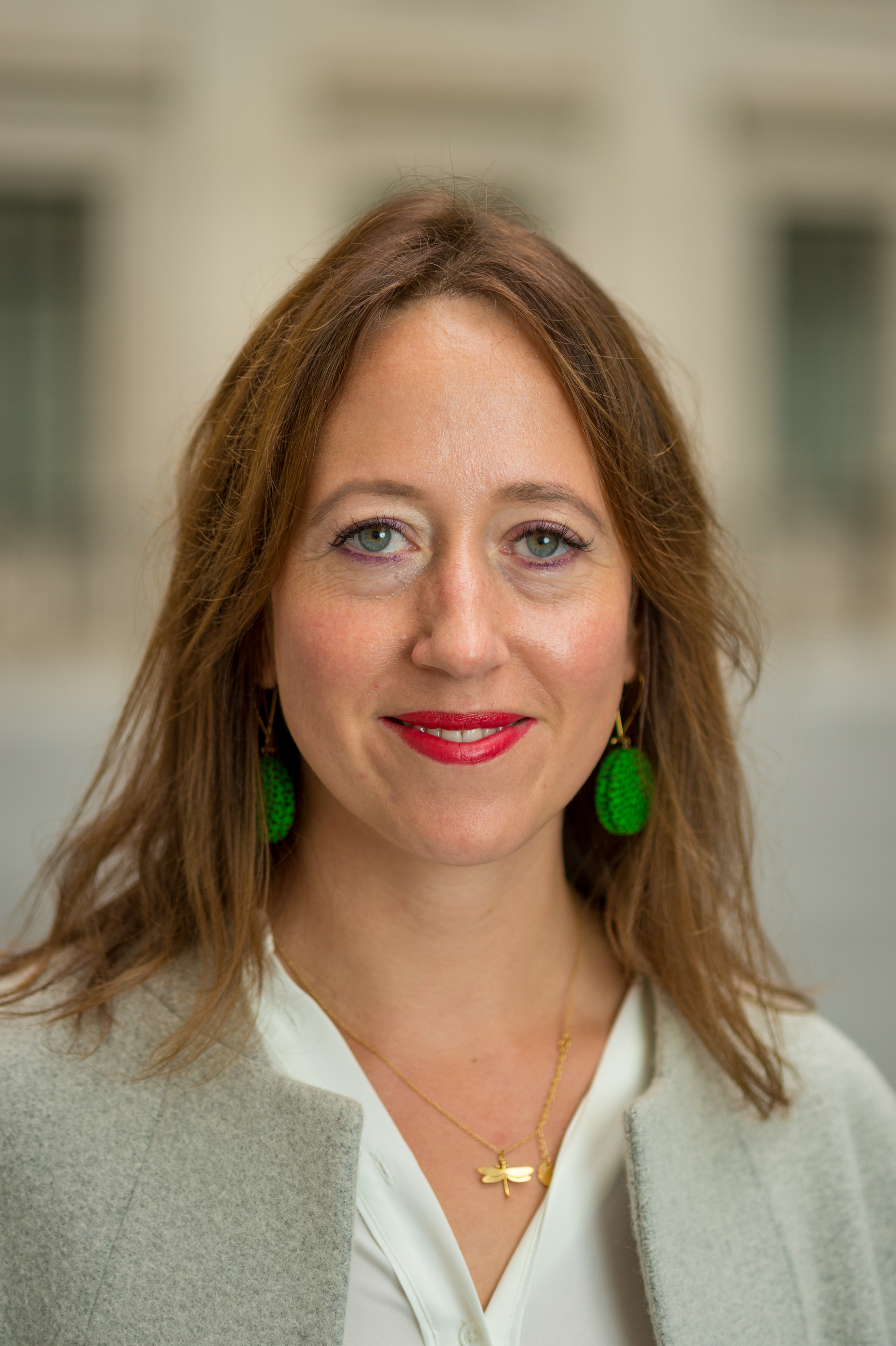 Professor Rosie Campbell is Professor of Politics and Director of the Global Institute for Women’s Leadership. Prior to joining King’s in 2018 she held positions at Birkbeck and UCL. She is a fellow of the Academy of Social Sciences. She has recently written on barriers to participation in politics, gendered patterns of support for the populist radical right and what voters want from their elected representatives.

Her publications cover the subjects of voting behaviour, public opinion, the politics of diversity and political recruitment. She is the principle investigator of the ESRC funded Representative Audit of Britain, which surveyed all candidates standing in the 2015 and 2017 British General Elections, and co-investigator of a Leverhulme funded study of British parliamentary candidates and MPs from 1945-2015: www.parliamentarycandidates.org.

Rosie has co-authored reports for the Fawcett Society, The Expert Panel on Electoral Reform for the Welsh Assembly, the EHRC, BBC Radio Four’s Woman’s Hour, The Electoral Commission, The Fabian Women’s Network and The Hansard Society.