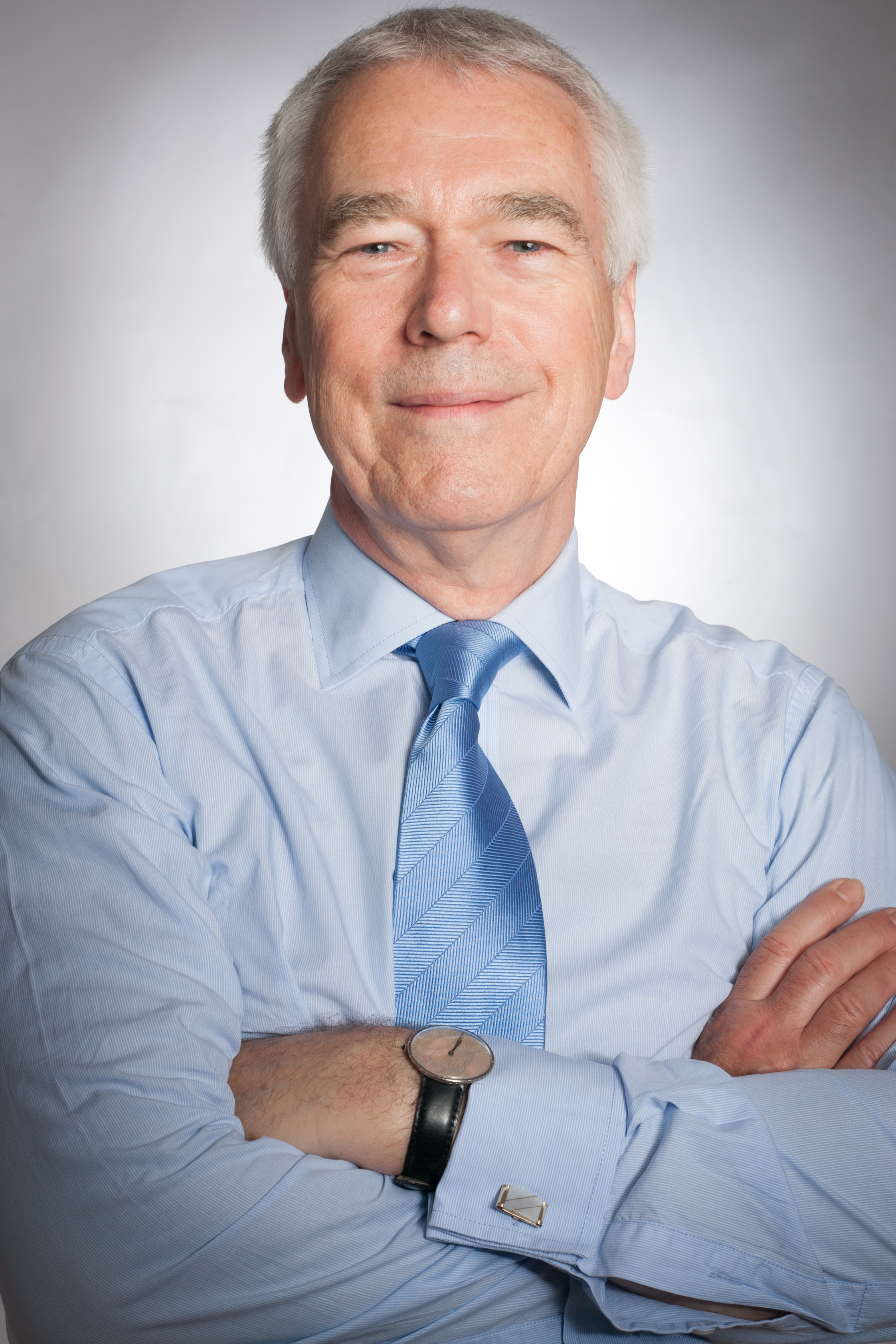 Robert Tombs is a Fellow of St John’s College, and Emeritus Professor of French history at Cambridge.  He is a specialist in nineteenth and twentieth-century French history, and has written on the Paris Commune, the two world wars and the history of French nationalism. He has also written widely on Franco-British relations, and served as a member of the Franco-British Council.  His most recent book is a general history of England from prehistoric times to the present, The English and Their History.